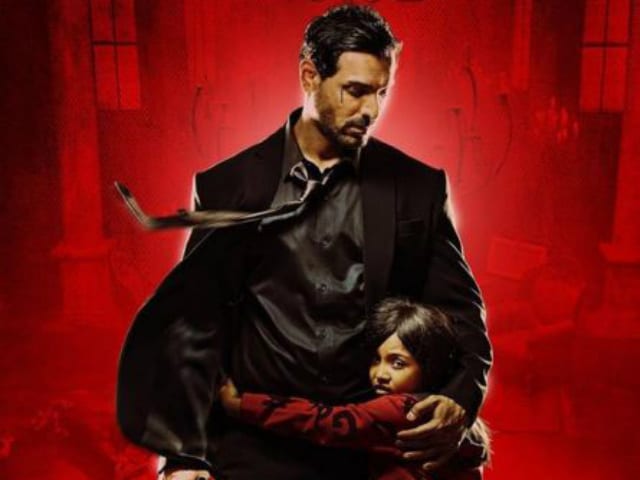 The actor posted an image of his showing him all bruised with blood trickling down his face. In the picture, he features with a gun in his hand and in intense expression on his face.

The Madras Cafe actor will be seen in full fighter persona in this project which has been directed by Nishikant Kamat.

Loosely based on 2010 Korean film The Man from Nowhere, the film's story revolves around a man who sets out to take vengeance against the drug mafia after they take away an eight-year-old girl, with whom he shares a special bond. (Also Read: John Abraham Has Swag as Dangerous Rocky Handsome in This Teaser)

The film, which will also feature actors Nishikant Kamat and Shruti Haasan, will hit the screens on March 25.