Jennifer Lopez on Relationship With Ben Affleck: There Was Genuine Love 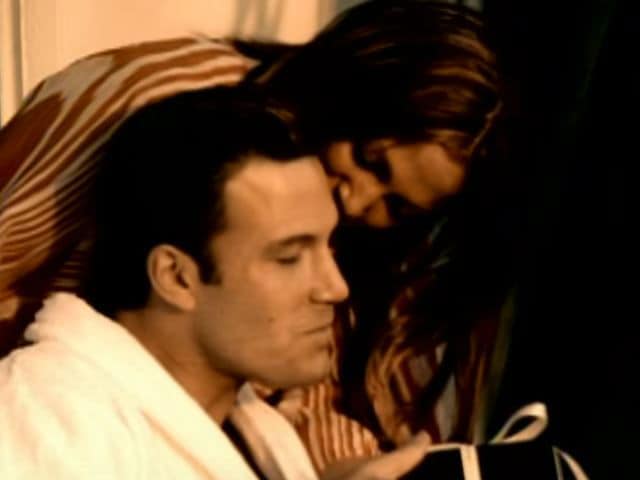 A still from the song Jenny From the Block.

Los Angeles: Their relationship might have ended 12 years back, but singer-actress Jennifer Lopez said that she and Ben Affleck shared "genuine love," reported People magazine.

The 46-year-old Feel The Light hitmaker and the Batman v Superman: Dawn of Justice actor started dating in 2002, when they filmed Gigli.

"I think different time different thing, who knows what could've happened, but there was a genuine love there," Jennifer said.

The duo later starred in the movie Jersey Girl and the singer's Jenny From the Block music video. Ben, 43, proposed with a 6.1-carat pink diamond ring and they got engaged.

However, they called off their engagement in early 2004, just before their wedding.