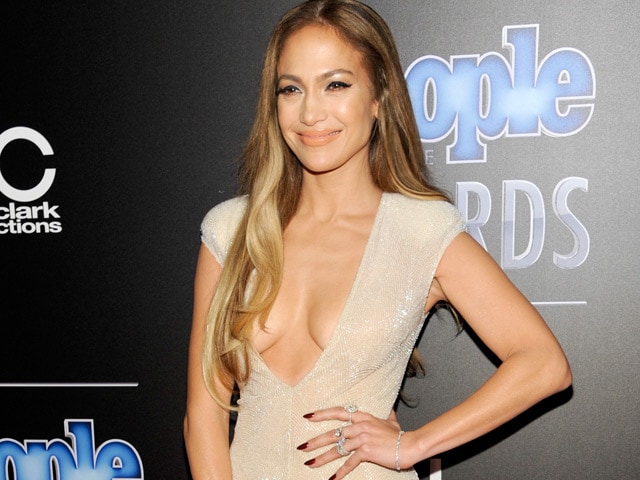 Los Angeles: Pop star Jennifer Lopez, whose official name for the last ten years has been Jennifer Muniz, which she took from her former husband's last name, has reverted to her original name legally.

The 45-year-old singer changed her surname after marrying Marc Anthony, whose real name is Marco Muniz, in 2004.

However, court documents show that Jennifer reverted to her original name on December 31, 2014, reported TMZ online.

Promoted
Listen to the latest songs, only on JioSaavn.com
Jennifer and Marc split in July 2011. The On The Floor hitmaker then dated dancer Casper Smart, with whom she separated from in the summer of 2014.

Jennifer recently admitted she felt like she was going to die when her marriage to Marc broke up. Speaking on HBO documentary Jennifer Lopez: Dance Again, she said, "That hope, that dream, that fairytale, with that first time that dream gets blown to pieces, you feel like you're going to die. You feel like you failed. You feel like no matter how hard I tried, I couldn't make it work."