Jennifer Aniston, Robert De Niro Are Co-Stars in The Comedian 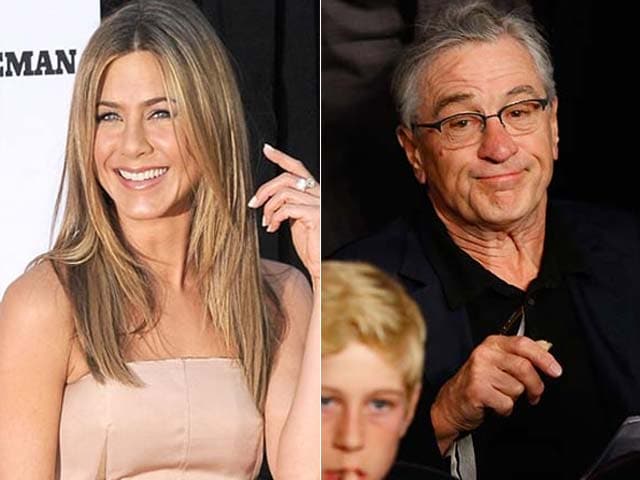 The two stars will team up for the movie along with the producers of the 46-year-old actress' 2014 film Cake next year, reported torontosun.

In the film, the 72-year-old actor will play an insult comic, who meets Jennifer at a wedding and falls in love with her.

However, it's not the first time that Mr De Niro has showcased stand-up comedy onscreen. He played obsessed fan Rupert Pupkin opposite Jerry Lewis in 1982's The King of Comedy.

The Intern star reportedly, has been trying to make this project a reality for years. (Also Read: Robert De Niro Reveals Director Did Not Film Him 'Right' For Role in Selma)