Janhvi Kapoor: 'I Am Eternally Grateful To Karan Johar For Takht'

Janhvi Kapoor is part of Karan Johar next film Takht 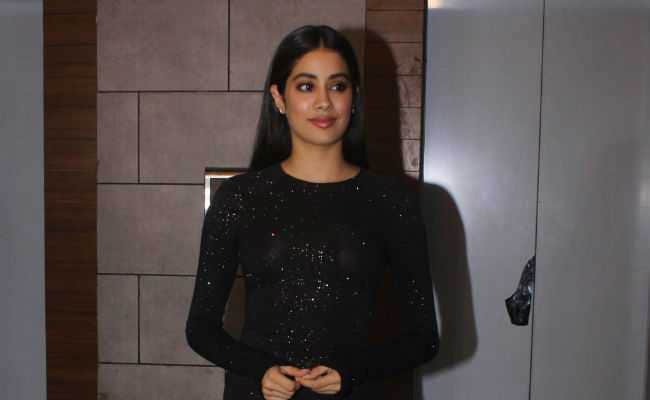 Janhvi Kapoor at the success bash of Dhadak

Janhvi Kapoor, who is basking in the success of her debut film Dhadak, has landed a role in Karan Johar's next Takht. Janhvi said she is "grateful" to Karan for the opportunity and is "blessed" to be part of the film, news agency PTI reported. "I am still in shock. It hasn't sunk in yet. It's a big deal for me. I am eternally grateful and blessed that Karan has allowed me to be a part of the film," PTI quoted Janhvi Kapoor as saying. Karan Johar made a grand announcement on Thursday wherein he revealed the cast of his next directorial project titled Takht.The film also stars Kareena Kapoor, Ranveer Singh, Alia Bhatt, Vicky Kaushal, Janhvi Kapoor, Raveena Tandon, Anil Kapoor and Bhumi Pednekar. Karan Johar announced the cast of Takht with a tweet and wrote: "I am so excited and honoured to announce the lead cast of Takht."

In another tweet, Karan Johar gave us a sneak peek about the plot of Takht and wrote: ""An incredible story embedded in history, an epic battle for the majestic Mughal throne... A story of a family, of ambition, of greed, of betrayal, of love and of succession...Takht is about war of love."

An incredible story embedded in history...
An epic battle for the majestic Mughal throne...
A story of a family, of ambition, of greed, of betrayal, of love & of succession...
TAKHT is about WAR for LOVE....@dharmamovies@apoorvamehta18pic.twitter.com/BQg6SvdFfb

Janhvi made her Bollywood debut with Dhadak, which released last month. The film also featured Ishaan Khatter. Dhadak directed by Shashank Khaitan made Rs 70 crore at the box office. Janhvi Kapoor celebrated the success of her debut film on Thursday. Ishaan Khatter, Shashank Khaitan and Dhadak producer Karan Johar were present at the event. Janhvi Kapoor's sister Khushi also accompanied her at the success bash. Here are photos from Janhvi and Ishaan's Dhadak success party. 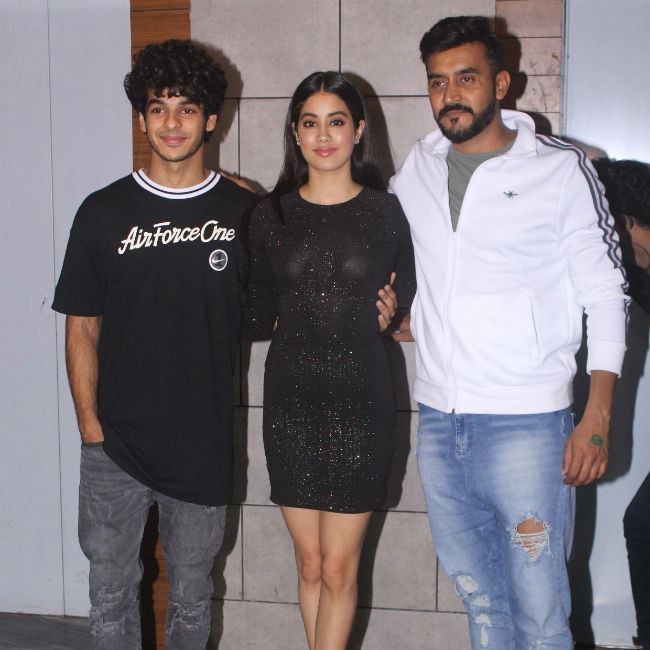 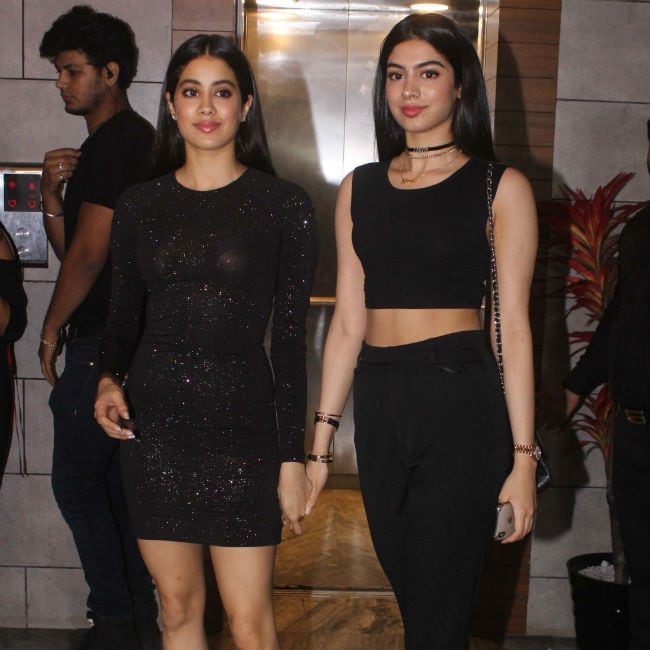 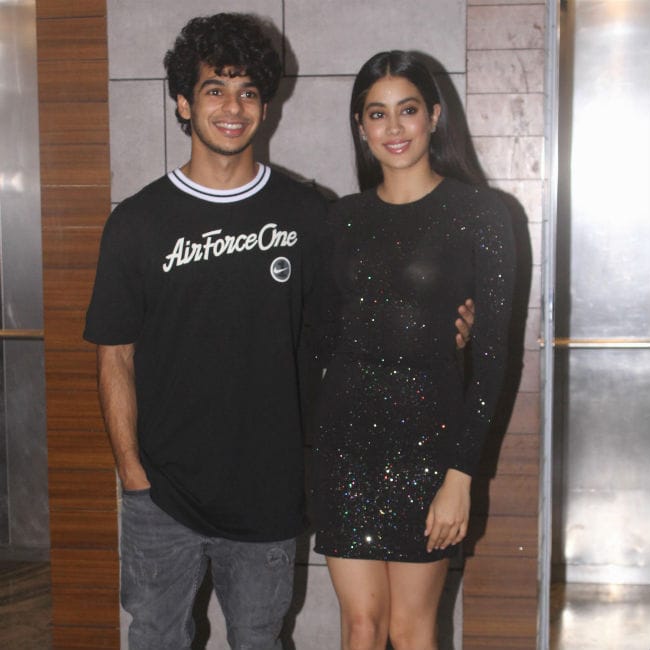