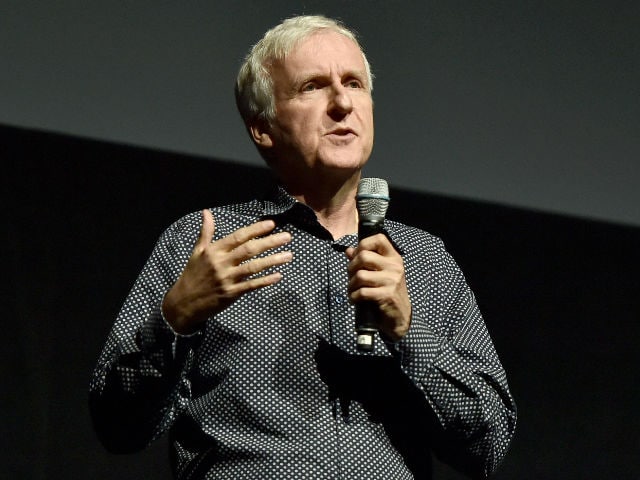 The director introduced the technology in his 2009 Avatar movie, which became the highest-grossing movie ever, and now James is planning to make strides in film when his sequels hit the big screen.

He is planning on making 3D easier to view and said he's close to a breakthrough, which will change the way film fans watch movies, reported Contactmusic.com

"I'm going to push. Not only for better tools, workflow, high dynamic range and high frame rates - the things we are working toward," James said.

Promoted
Listen to the latest songs, only on JioSaavn.com
"I'm still very bullish on 3D, but we need brighter projection, and ultimately I think it can happen - with no glasses. We'll get there," the filmmaker added.