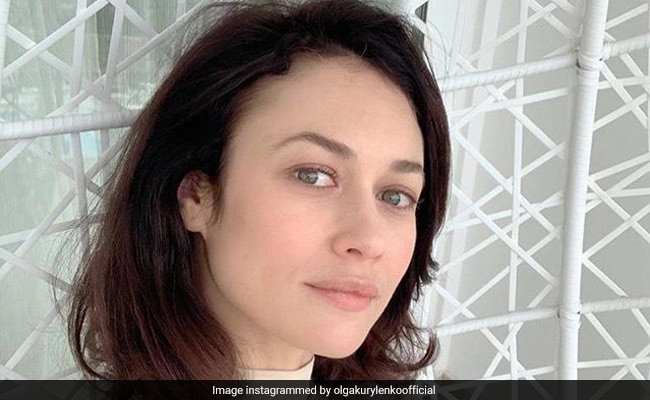 Actress Olga Kurylenko has tested positive for COVID-19 and is isolated at home, she revealed in an Instagram post on Sunday. The 40-year-old actress, of Ukrainian-origin, said she had been ill for a week with fever and fatigue. She also asked everyone to take the Coronavirus outbreak seriously. Olga, best known for her role in the James Bond film Quantum Of Solace, wrote in her post: "Locked up at home after having tested positive for Coronavirus. I've actually been ill for almost a week now. Fever and fatigue are my main symptoms. Take care of yourselves and do take this seriously." Her post was accompanied by a view of her window. Read Olga Kurylenko's post here:

Locked up at home after having tested positive for Coronavirus. I've actually been ill for almost a week now. Fever and fatigue are my main symptoms. Take care of yourself and do take this seriously! #coronavirus

Olga Kurylenko is the star of films such as Tom Cruise's Oblivion and Johnny English Strikes Again.

Actors Tom Hanks and Rita Wilson revealed last week that they had tested positive for the virus. The couple are in isolation in Australia, where Tom was working on a new biopic of Elvis Presley. Several work-in-progress film and TV projects have been suspended. New releases, like Akshay Kumar's Sooryavanshi, have been postponed as have showbiz events like Salman Khan's tour of USA and Canada.

The World Health Organisation or WHO has classed the Coronavirus outbreak, which originated in Wuhan, China, as a pandemic. India has reported 142 confirmed cases and announced stringent measures such as suspension of visas. States like Maharashtra, which currently has the highest number of COVID-19 patients in the country, are in partial lockdown, having closed schools, cinemas, malls and other public spaces.