Jackie Shroff Was Asked About Tiger And Disha Patani. What He Said

"They share the same passions, dance and work-out together," Jackie Shroff said about Tiger Shroff and Disha Patani 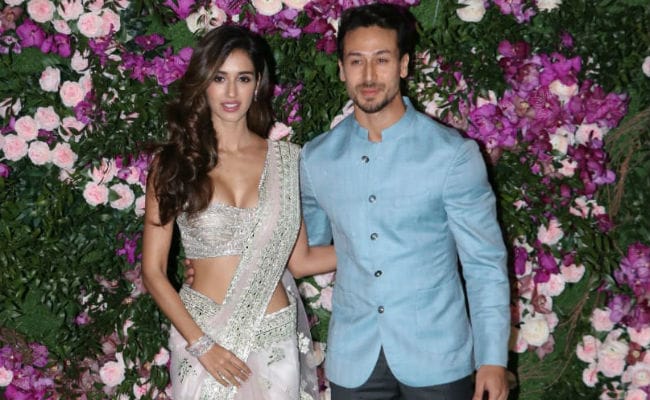 Jackie Shroff recently addressed the often-asked query - whether his son Tiger Shroff is dating actress Disha Patani - when the 62-year-old actor told Mumbai Mirror that: "Tiger found his first friend, who is a girl, at 25. Till then he never looked around." Mr Shroff also added that Tiger shares a wonderful equation with his "friend" and that a possible wedding could be on the cards but that's completely up to the duo to decide on. "They share the same passions, dance and work-out together. She comes from a family of army officers, so, she understands the value of discipline. Who knows they may get married in future or remain friends for life. For now they are just friends," Mumbai Mirror quoted Jackie Shroff as saying.

Disha Patani is indeed one of Tiger Shroff's closest friends, like he said on Koffee With Karan last month: "We both have similar interests and I don't have many friends in the industry. And she's one of the very few friends I have that I am comfortable with." On the show, when asked if he's dating Disha Patani, here's what Tiger had to say: "I'm great friends with her. I love her company and we are keeping it at that, really." 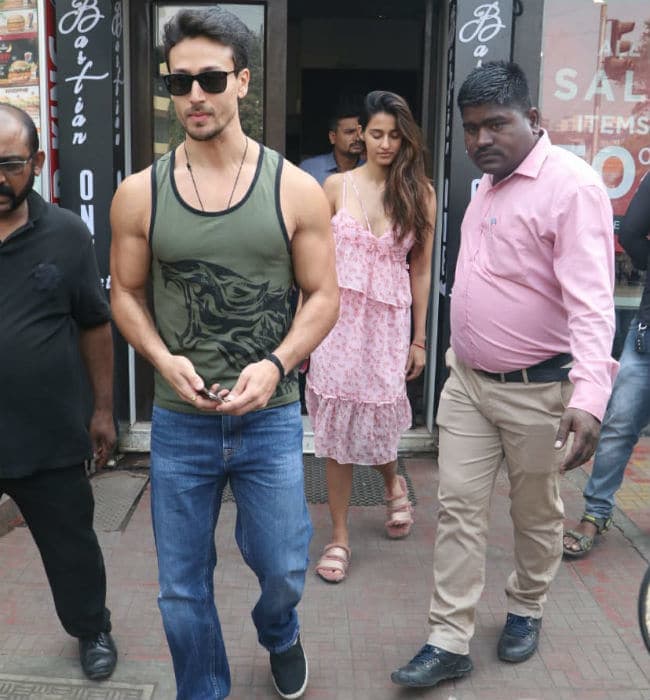 Rumoured couple Tiger Shroff and Disha Patani first shared screen space together in a music video titled Befikra, which released in 2016. Two years later, they co-starred together in Baaghi 2 - their first film together. Tiger and Disha are often spotted hanging out together or catching up on coffee dates. They recently made a couple entry to Akash Ambani and Shloka Mehta's wedding. Tiger and Disha, who are amongst the most-followed stars on Instagram, reportedly went to Sri Lanka for a vacation last year but carefully avoided posting photos of them together. Disha Patani also spent Friendship Day last year with Tiger's mother Ayesha Shroff and sister Krishna. 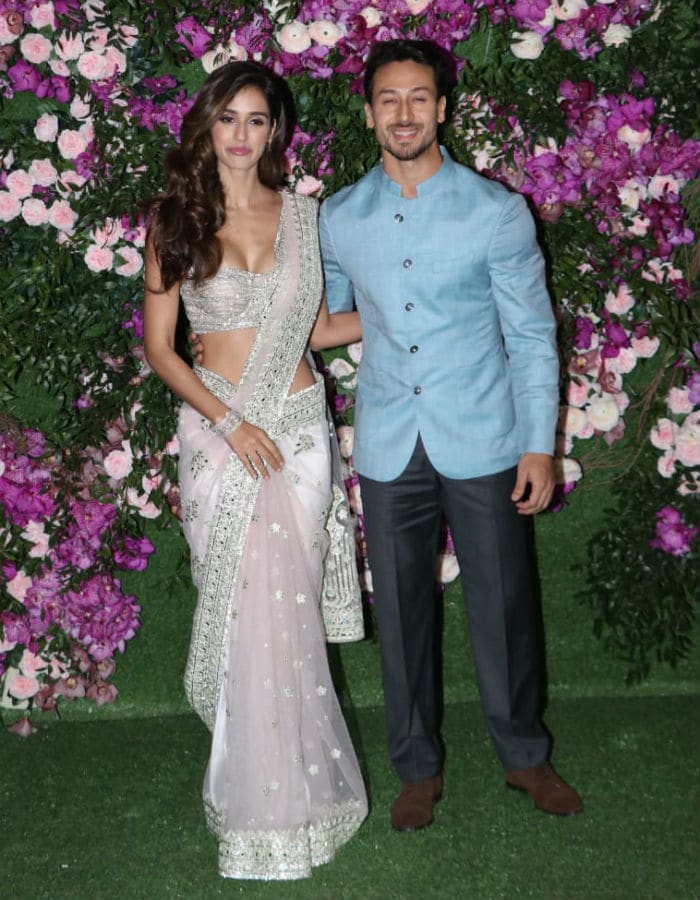 Tiger Shroff will next be seen in Student Of The Year 2, co-starring newcomers Ananya Panday and Tara Sutaria.