"Sensible and secular Indians will not tolerate this," said Jaaved Jaaferi 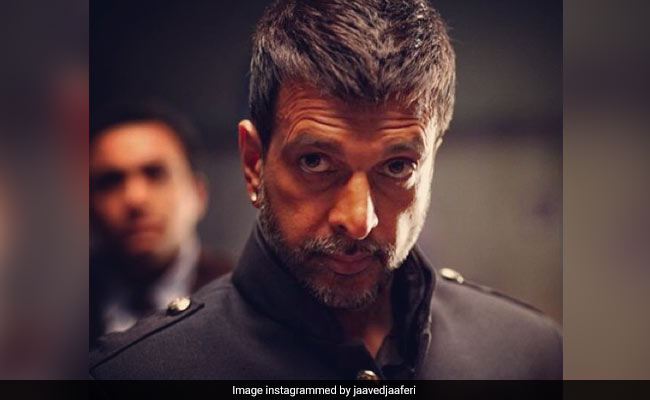 Actor Jaaved Jaaferi said he will file a defamation suit against a social media user for circulating an alleged fake tweet under his name.

A screenshot in the name of Jaaferi was doing the rounds on social media claiming the actor made anti-Hindu comments.

In a video on Twitter, the actor said he will not take the matter lightly and wondered how "hate spreads so quickly in this country."

"First of all, that screenshot is fake. Neither have I tweeted anything like that nor is that my Twitter display picture. Had I tweeted that, at least someone would have replied to it. The one who took the screenshot would have also abused it," he said.

The actor mentioned the Twitter handle of a person who apparently shared the screenshot first and that of another who tweeted a video, asking the actor to reply if "you dare."

"I have both, courage and the answer. Just like your agenda, this screenshot is also fake. People should have at least verified. Now, either you prove the authenticity of the screenshot or make a video and apologise. We have learnt that this fake picture was first started on Facebook," he said mentioning the name of the person.

"There will be a legal enquiry against him because our honourable Prime Minister has also said that strict action should be taken against fake news and hatemongers. So we are going to file a defamation suit against him," the actor said.

Jaaferi said it's "shameful" that at a time when people across the world are rising above "caste, creed, religion and race in the name of humanity," some are still spreading "lies and hate."

"I want to request my fans and friends that please share this video as much as possible so that people, who spread hate through fake news and misinformation, know that sensible and secular Indians will not tolerate this," he said.