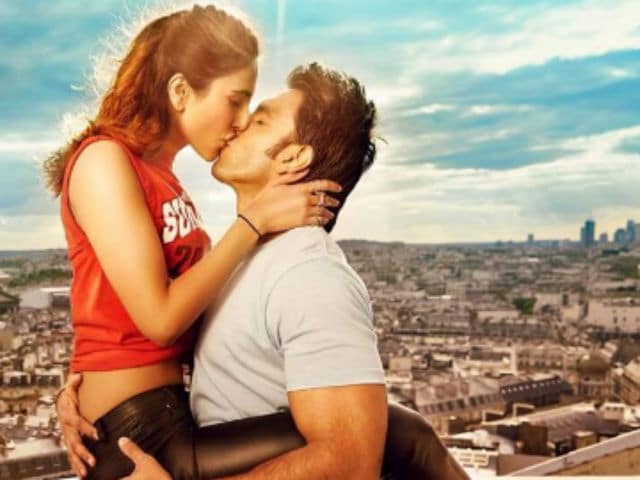 A poster of Befikre.

New Delhi: Actor Ranveer Singh shared a new poster of his upcoming film Befikre on social media on Thursday. Soon after the poster was made available, #Befikre started trending on Twitter.

And yes, Ranveer and Vaani 'did it again':

The second poster was equally appealing:

Ranveer, 30, and Vaani, 27, are filming Befikre in Paris. The first poster of the Aditya Chopra-directed film released in April.

You wanted a tease, you've got it! Here's presenting the #BefikreFirstLook with @_vaanikapoor_