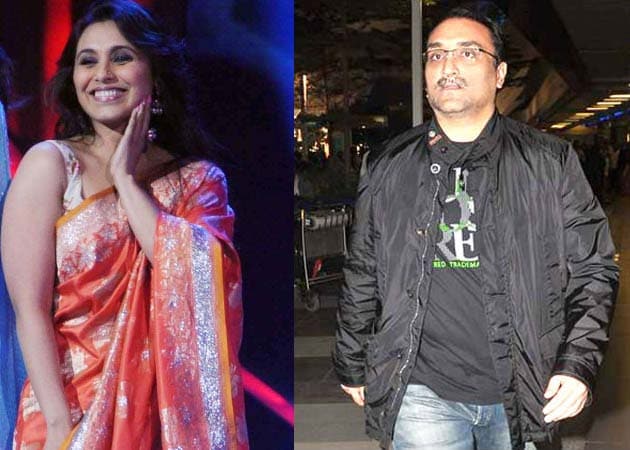 In a statement released by Yash Raj Films, Rani said, "I would like to thank all my well-wishers and fans. Today life has given us God's greatest gift with Adira. We thank fans our friends for their unconditional support and blessings. With joy we begin this new chapter in our lives."

Mother and baby are believed to be doing well. The 37-year-old actress, last seen on screen in Mardaani, was admitted to hospital after Diwali for a minor complication.

Rani's brother-in-law, actor-producer Uday Chopra, made this announcement on Twitter:

Am an uncle to a beautiful baby girl today!!!!! @udaychopra !!! Rani and Adi had a baby girl!!

Parineeti Chopra, five out of whose six films have been produced by Yash Raj Films, tweeted:

Rani Mukerji, 37, married Aditya Chopra in 2014. Adira is their first child together.