Barun Sobti will feature in the third season of Iss Pyaar Ko Kya Naam Doon. Sanaya Irani, who starred as Barun's wife in the show said, "I am really looking forward to season three and what the storyline shapes up to be" 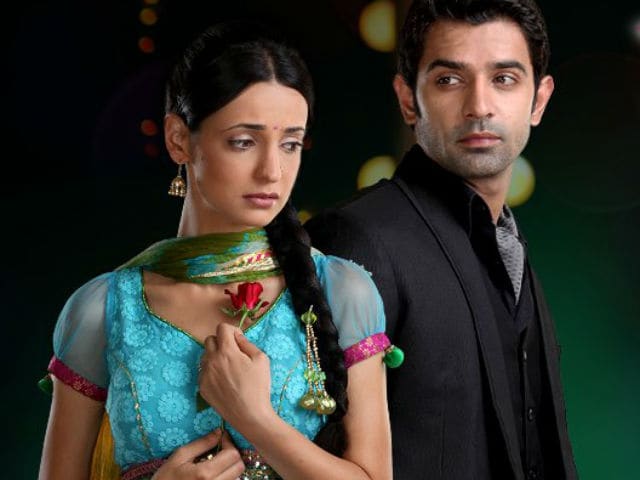 New Delhi: Actor Barun Sobti is back on television after a gap of five years. Barun is making a comeback with a new season of his hit show Iss Pyaar Ko Kya Naam Doon. The 32-year-old actor, who used to star as Arnav Singh Raizada, will play a different character in the show titled, Iss Pyaar Ko Kya Naam Doon 3. Actress Sanaya Irani, Barun's co-star, who played Khushi Kumari Gupta in the first season, is not a part of the show. However, Sanaya is really 'excited' for Barun's comeback. "I am really looking forward to season three and what the storyline shapes up to be. Barun has been one of my most favourite co-stars, and continues to be an amazing friend even today," Sanaya said in a statement, reports news agency IANS.

"Now that he's back on TV, I'm really excited for him. Barun is a crazy person and I wish him all the craziness and good luck for the third season," she said.

In the third season, Barun will be seen opposite actress Shivani Tomar.

Promoted
Listen to the latest songs, only on JioSaavn.com
Barun Sobti made his television debut with Shraddha. He has starred in shows such as Dill Mill Gayye and Baat Hamari Pakki.