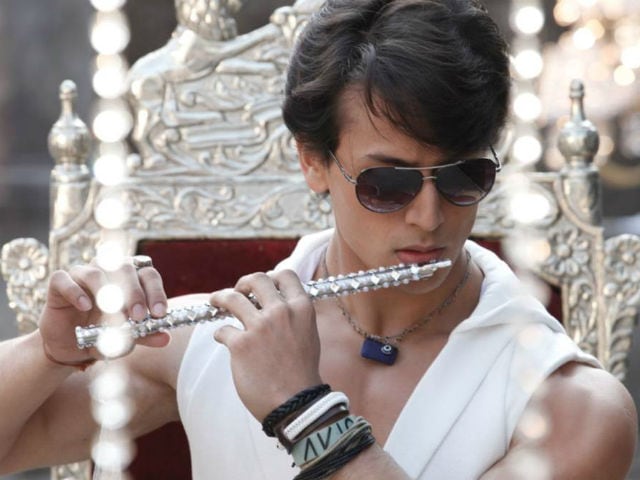 Tiger Shroff in a still from Heropanti.

New Delhi: Filmmaker-choreographer Remo D'Souza said that he has not cast actor Tiger Shroff in the third instalment of Any Body Can Dance - ABCD 3.

"ABCD 3 is next year. The news is wrong. I have not cast anyone in the film till now," Remo told IANS.

When Remo was asked if he has anybody in mind for the upcoming film, he said: "Right now, I am concentrating on A Flying Jatt and after that I will be working on the film with Ajay Devgn and Sooraj Pancholi."

Remo, who is returning to television as a judge of the second season of Dance Plus, has directed the first two instalments of ABCD.

ABCD 2, which released in 2015, featured Varun Dhawan and Shraddha Kapoor in pivotal roles.

On 20 Years Of Lagaan, What Aamir Khan Said About Reena Dutta And Kiran Rao