Is This Actor The New Dr Hathi In Taarak Mehta Ka Ooltah Chashmah? 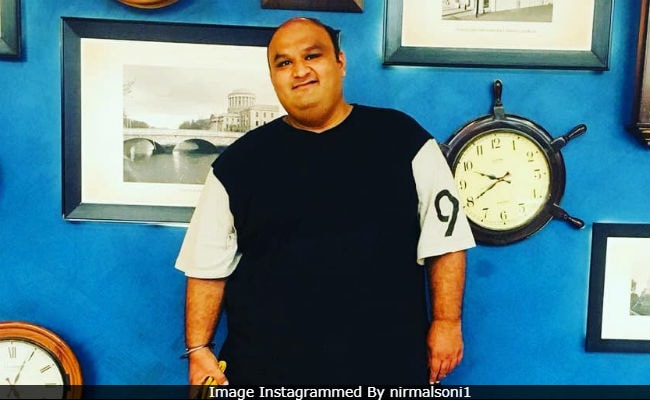 A couple of months after the death of Kavi Kumar Azad, who played Dr Hathi in Taarak Mehta Ka Ooltah Chashmah, the makers appear to have finally zeroed in on the actor to play the late actor's role. SpotboyE reports that Nirmal Soni is the new Dr Hathi in Taarak Mehta Ka Ooltah Chashmah. Nirmal Soni is the same actor who played Dr Hathi when the show first aired in 2008. However, he was later replaced by Kavi Kumar Azad, who died of a cardiac arrest in July. According to the SpotboyE report, Nirmal Soni has already shot for an episode over the weekend and is likely to return as Dr Hathi in the upcoming Ganesh Chaturthi-special episode.

"This Ganesh Chaturthi, Gokuldhaam (the society) is waiting for Dr Hathi. Jethalal is performing his morning rituals while the Gokuldhaam ladies are returning from a morning jog. They have a small chat with Jethalal. Meanwhile, Komal returns home after a long time. She informs everybody that Dr. Haathi is busy helping flood affected people and has opened a medical camp over there and will be back during Ganpati festival," is how the episode will roll, reports SpotboyE.

All this while, producer Asit Kumarr Modi was busy with finding the 'perfect replacement.' "He is personally looking into the casting and wants the perfect replacement. While it's really hard to find someone as talented as Kavi, we are doing our best. We should have a confirmation about the replacement soon," a source had told Indian Express.