Read inOther Languages
This Article is From Jul 09, 2018 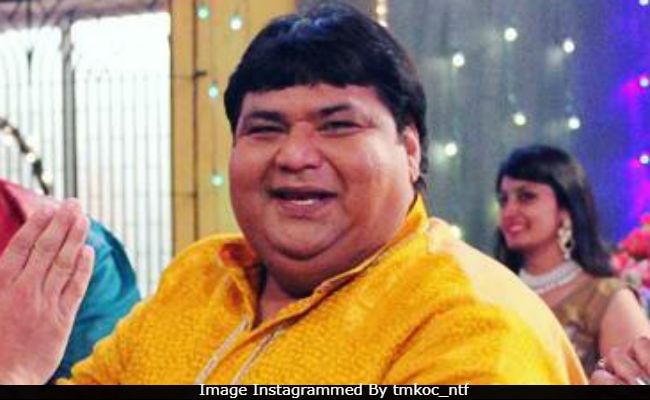 "He was an amazing actor and a very positive person. He truly loved the show and always came for the shoot even if he was not feeling well. He called today morning saying that he is not well and will not be able to come for shoot. And later we got the news that he passed away. We are all too numb to say anything," he added.