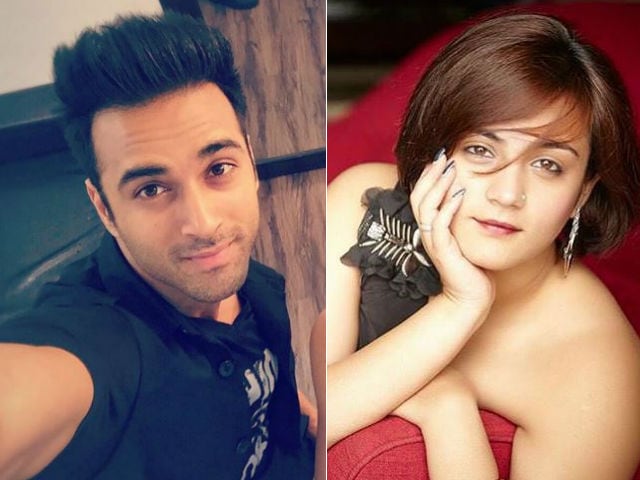 Mumbai: Pulkit Samrat's former wife Shweta Rohira, who has been in the limelight for her impending divorce with Pulkit, is all set to make her debut in Bollywood. 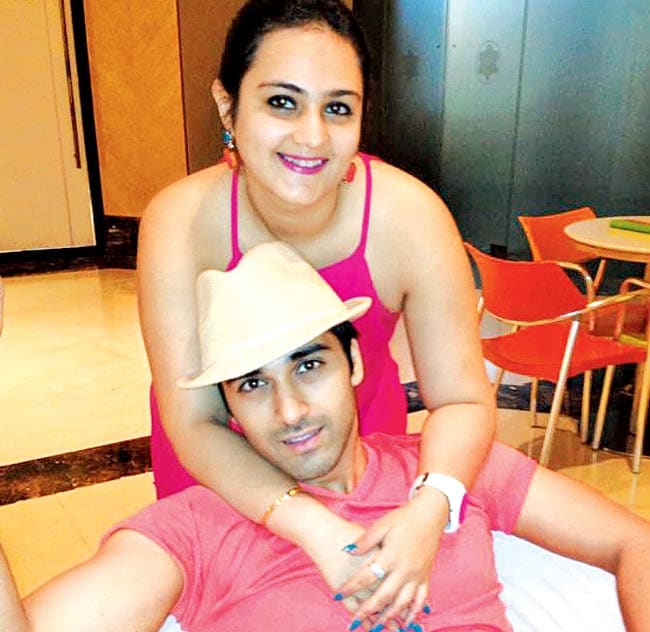 A source says, "There has been rumours that Shweta, who has had image makeover of sorts recently, is preparing for her film entry. In fact, people were saying that Shweta has been speaking about her bitter break up only to gain publicity which will help her to make her debut."

"However, people close to her are claiming that she did not need such publicity as she always had backing from Salman Khan who considers her his Rakhi sister. Shweta is planning to produce her film and act in it and has even expressed her desire to produce a film for Salman too."