Irudhi Suttru's Ritika on National Award: It's Like Winning an Oscar 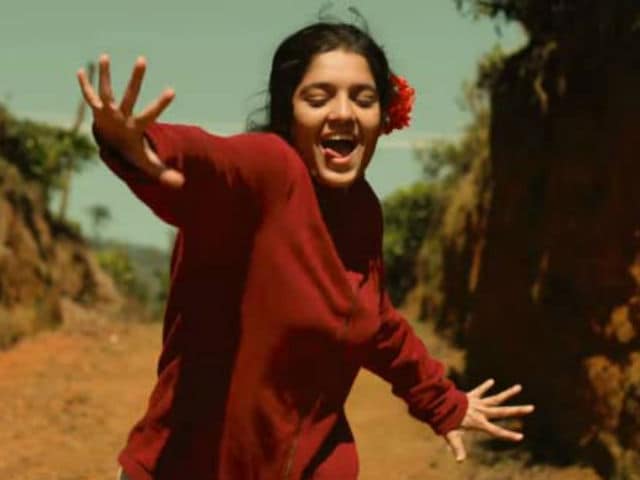 Chennai: Actress Ritika Singh, who won a National Award under the Special Mention category for her performance in Tamil sports drama Irudhi Suttru, said that the award is equivalent to an Oscar.

"I'm speechless. This is like bagging an Oscar award. I need to thank the entire team of Irudhi Suttru for this honour. To be bestowed upon with such an award for your first film means a lot, and I consider this as an impetus to do better work," Ritika told IANS.

In the film, Ritika played a fisherwoman who gets an opportunity to be trained in boxing by former champion, played by R Madhavan.

"Director Sudha and Madhavan need to be specially thanked. I wouldn't have come this far if they would not have supported me and had faith in me," she said.(Also Read: Ritika Singh on Bollywood Journey. Saala Khadoos Madhavan Helped)