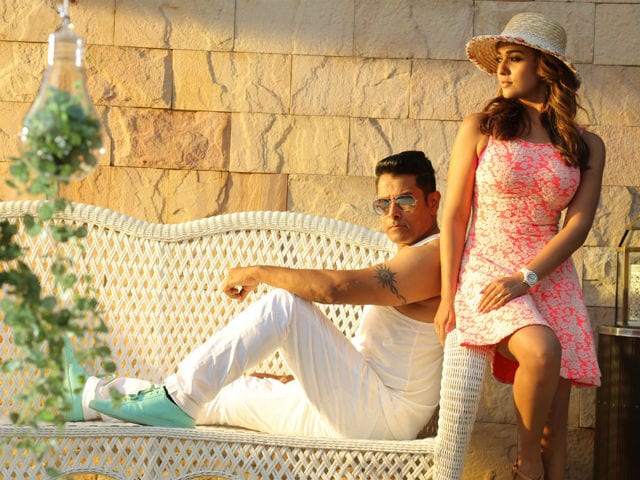 A still from Iru Mugan

New Delhi: When Tamil superstar 'Chiyaan' Vikram signs a film, expectations soar immediately. The actor's success in not just his native language but also in Hindi (recall the innumerable reruns of I and Anniyan on your television sets), is testament to his stardom.

This Friday, fans are treated to his latest offering, the sci-fi action thriller Iru Mugan, directed by Anand Shankar - a film that sees the actor in a dual role. Co-starrring Nayanthara and Nithya Menen, Iru Mugan is easily one of the biggest films of the year.

And whether you're a fan of 'Chiyaan' or not, here are 10 facts about his latest release that every cinegoer should know:

1 - Iru Mugan has Vikram playing a RAW agent, Akilan, well and good. But the actor doubles up reportedly as a transgendered villain - an eccentric scientist called 'Love,' a first in his career. Even though these rumours haven't been confirmed by the makers, the role is sure to be a surprise element in the film. 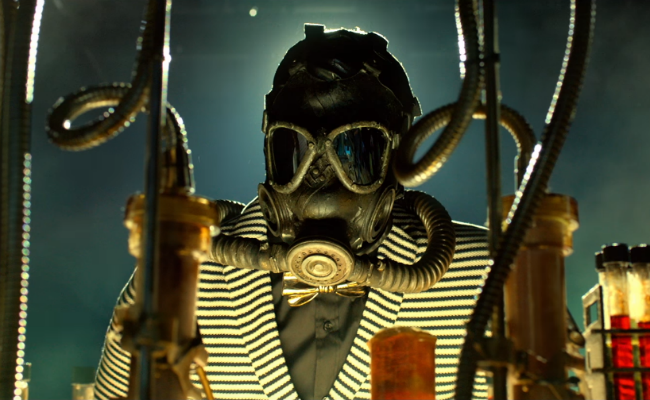 2 - This is also the first time that Vikram plays a dual role. Yes, he's played one person with a split personality in Anniyan, and had various get-ups as both Kanthaswamy, and 'Lingesan' in I. However, Akilan and Love are not the same person and will be seen fighting each other in some seriously hard-core action sequences. 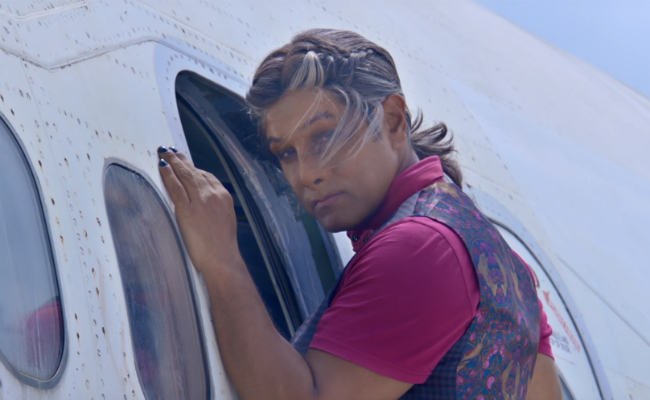 Wait, is that Vikram?

4 - Iru Mugan's teaser was released on the hero's 50th birthday, and the film's slickly cut trailer was amongst the few this year that went viral the moment it was released.

5 - The film was initially supposed to release in 2015, but was delayed for reasons unknown. When shooting began, it was completed in 85 days.

6 - Iru Mugan has been dubbed in Telugu as Inkokkadu and is one of the first Telugu versions of a film to get an 80 screen release across the United States, owing to Vikram's huge fan following in the country.

7 - Iru Mugan was shot extensively in Kashmir, Chennai, Malaysia and Thailand. For a special sequence in Putrajaya city in Malaysia, a shot has been taken featuring the federal administrative government buildings in the country, amidst which Vikram performs stunts.

The Malaysian government doesn't always allow shooting atop the Putrajaya Bridge. The makers have taken special permission and you get to see the shot in the film. 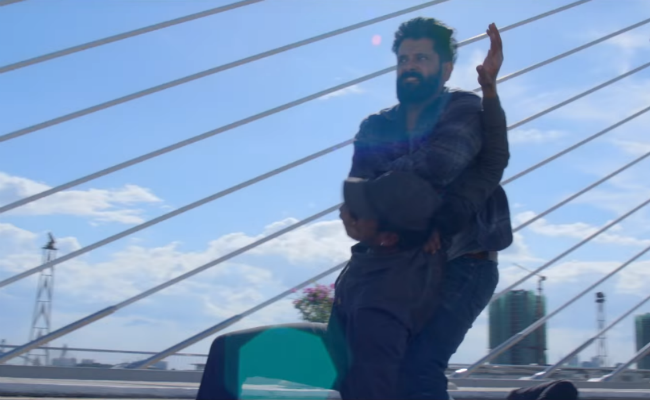 8 - Director Anand Shankar has been heavily influenced by the James Bond series when making the movie.

Promoted
Listen to the latest songs, only on JioSaavn.com
9 - A film which already has tongues wagging due to its action, Iru Mugan's stunt director is Ravi Verma, who has worked on several Salman Khan films and with Shah Rukh Khan in Raees.

10 - Vikram did not use a single body double throughout the film in spite of the adverse shooting conditions. 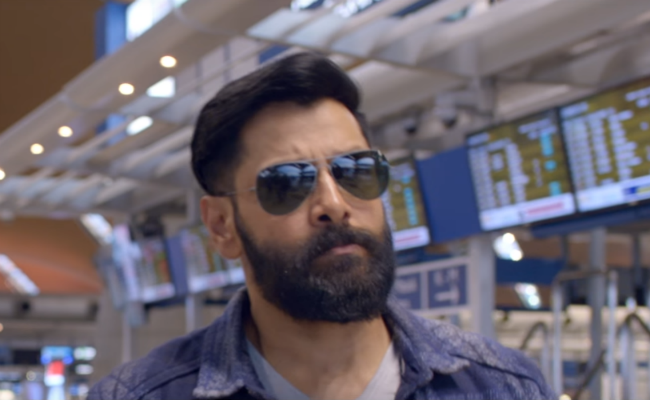