Irrfan's Qissa to Release on September 26 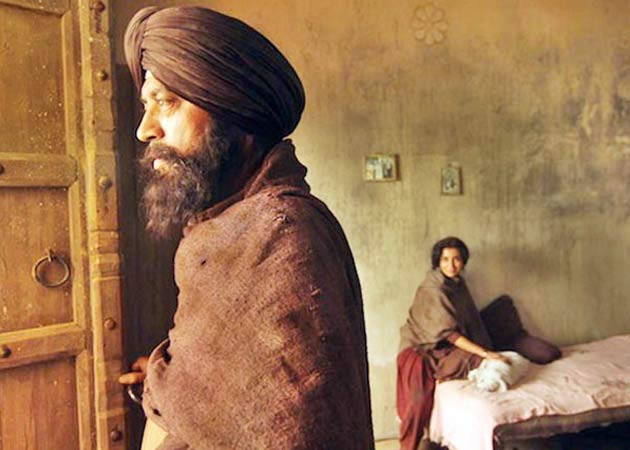 Qissa, set in the backdrop of India's partition, has gained appreciation at film festivals around the world.

After gaining appreciation at film festivals around the world, actor Irrfan Khan starrer Qissa is all set to release in India on September 26.

Set in the backdrop of India's partition in 1947, the film narrates the story of Umber Singh, a Sikh, attempting to forge a new life for his family while keeping their true identities a secret from their community.

The film, directed by Anup Singh, is the first to shoot under the Indian-German co-production treaty and it is an international co-production between India, Germany, Netherlands and France.