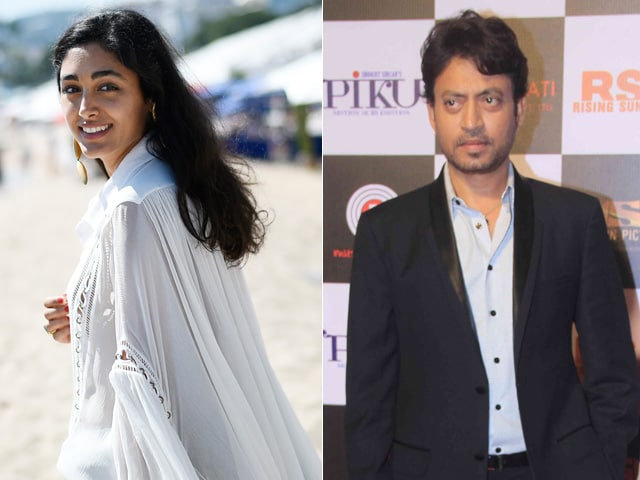 Irrfan said that he was mesmerised when he saw her in another film. (Image courtesy: AFP)

Mumbai: Actor Irrfan Khan, who will be seen romancing Iranian actress Golshifteh Farahani in an upcoming film, to be directed by Anup Singh, says her beauty is like "poetry".

"I'm looking forward to shoot with her. I was mesmerised when I saw her in another film. Her beauty is like poetry. Anup (Singh) and I instantly felt she would be the right fit for the role," Irrfan Khan said in a statement.

Promoted
Listen to the latest songs, only on JioSaavn.com
The Iranian beauty is currently working opposite Hollywood actor Johnny Depp in the upcoming movie Pirates of the Caribbean 5.

The movie will be based on folklore from the Indian state of Rajasthan.