Irrfan Khan Says Tom Hanks is an 'Outstanding Human Being' 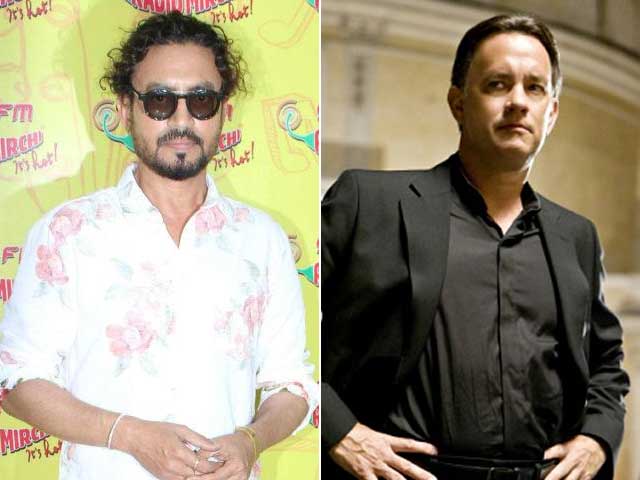 Irrfan Khan (Left) and Tom Hanks (Right) in a still from The Da Vinci Code.

New Delhi: Collaborating with Hollywood actor Tom Hanks in Inferno was a great experience for actor Irrfan Khan as he found the Forrest Gump star welcoming and friendly.

Irrfan will be soon be seen in the role of Harry Sims The Provost in the Ron Howard-directed adaptation of Dan Brown's mystery novel, where Tom Hanks returns to reprise his character of Harvard symbiologist Robert Langdon for the third time.

"Tom is a dear friend. He is a very warm person and an outstanding human being. I enjoyed every moment of working with him. Whenever two actors are familiar with each other's work and you admire somebody, shooting becomes an engaging affair," Irrfan told PTI in an interview.

Inferno revolves around Robert's attempt to prevent a deadly plague unleashed by a mad scientist.

Irrfan revealed that he was initially offered a different role in the Florence-set drama but he wanted to portray Harry Sims.

"I was offered some other character but I asked Ron whether I could play this character. He asked me why I wanted to play Sims and when I told him how I looked at the role, he liked it and agreed," added Irrfan.