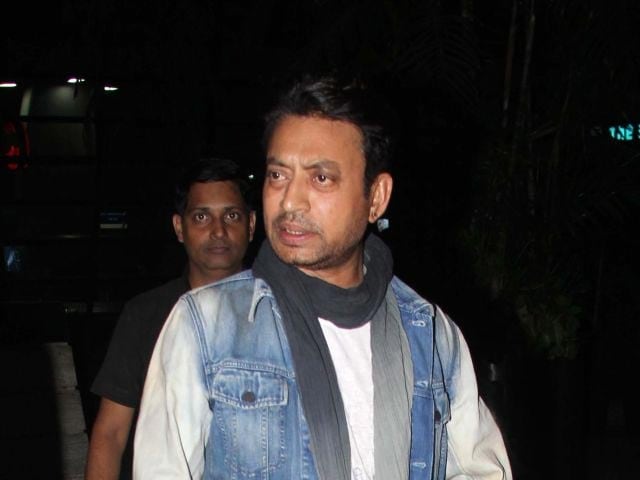 Irrfan will be seen on the silver screen in Inferno

Mumbai: Shoojit Sircar found Irrfan Khan 'terrific' in Meghna Gulzar's Talvar. The filmmaker says that he is a 'superstar' and calls him 'one of the best actors' in the entertainment industry.

Irrfan, who was last seen onscreen in Jazbaa opposite Aishwarya Rai Bachchan, played a CBI officer in Talvar, which was based on the 2008 murder of 14-year-old Aarushi Talwar and her family's domestic servant Hemraj.

Irrfan, who worked with Sircar in comedy-drama film Piku, shared a quote of Mr Sircar on Twitter

“@ShoojitSircar: #Talvar ..and @irrfan_k you r just terrific..Undoubtedly U are one of the best actor we have..And you are my superstar too:

Irrfan will also be seen in Hollywood film Inferno opposite Tom Hanks.

Directed by Ron Howard, the thriller releases on October 14 next year.