International Yoga Day 2019: Shilpa Shetty Won't Let Rain Get In The Way Of Her Asanas

Shilpa Shetty, a sworn fitness and yoga enthusiast, started her day like this 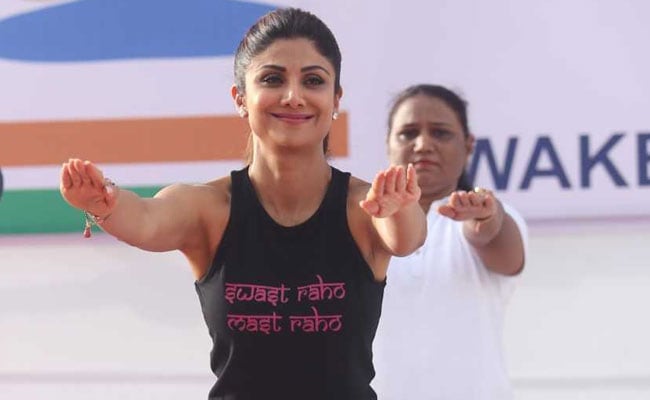 Shilpa Shetty during an International Yoga Day event in Mumbai.

Shilpa Shetty, a fitness enthusiast who swears by yoga, conducted a yoga event for the officials of Central Industrial Security Force (CISF) and Central Reserve Police Force (CRPF) and National Cadet Corps or NCC cadets in Mumbai today on International Yoga Day and she shared a glimpse of the huge turnout on social media. In the video, Shilpa Shetty can be seen seated on the stage with several participants, all of whom practised yoga in a session conducted by the 44-year-old actress. She wrote: "What a huge turnout. No better way to celebrate International Yoga Day than by practicing it with the CISF, CRPF and NCC cadets and officials. The high point - we continued with the session notwithstanding the rain... A true celebration. Happy International Yoga Day, Instafam... Start today if you haven't already."

Time: 7 am Where: Gateway of India What a huge turnout , No better way to celebrate #internationalyogaday than practicing it with the CISF ,CRPF and NCC cadets and officials.. The high point.. we continued with the session notwithstanding the Rain.. A true celebration Happy international Yoga day instafam.. Start today.. if you haven't already . #peace #yoga #motivation #yogasession #happy #gratitude #practice #gatewayofindia #pranayama #lifestylemodification

Earlier this week, Shilpa Shetty launched her fitness app, for which she conducted a promotional event highlighting yoga. Photos from the event, in which Shilpa Shetty was pictured while practising yoga, went insanely viral on social media.

Here are some of the photos from Shilpa Shetty's promotional event. 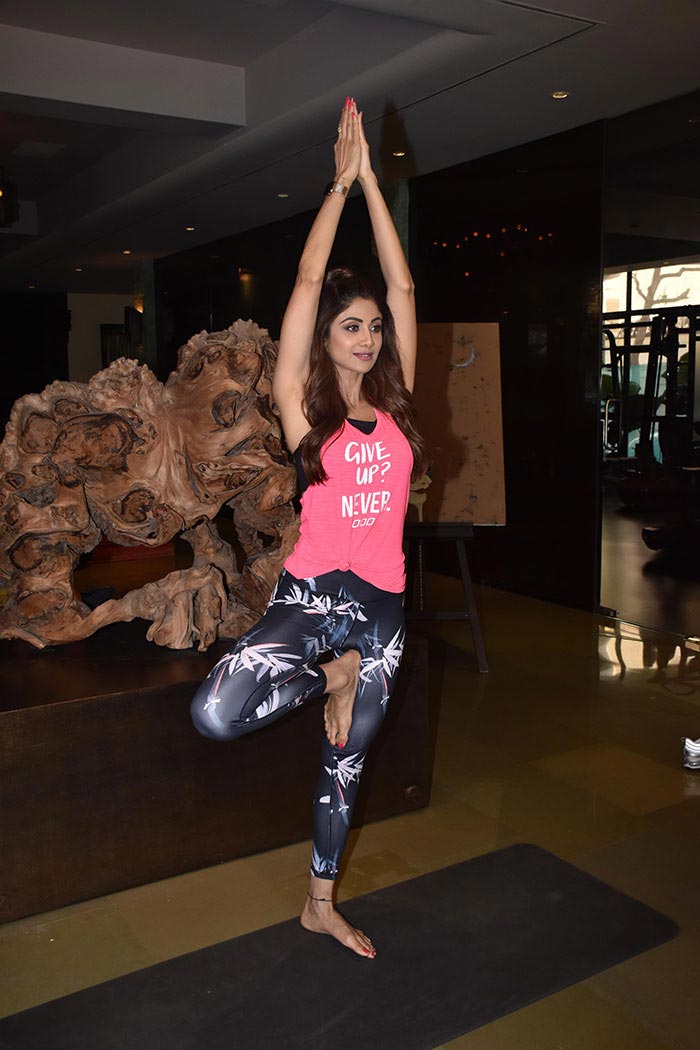 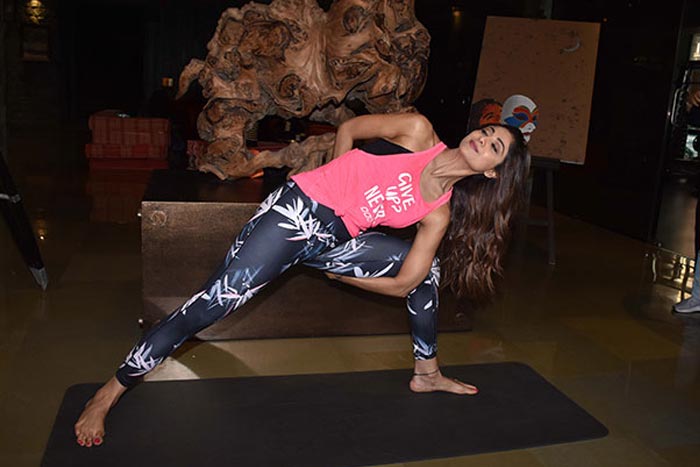 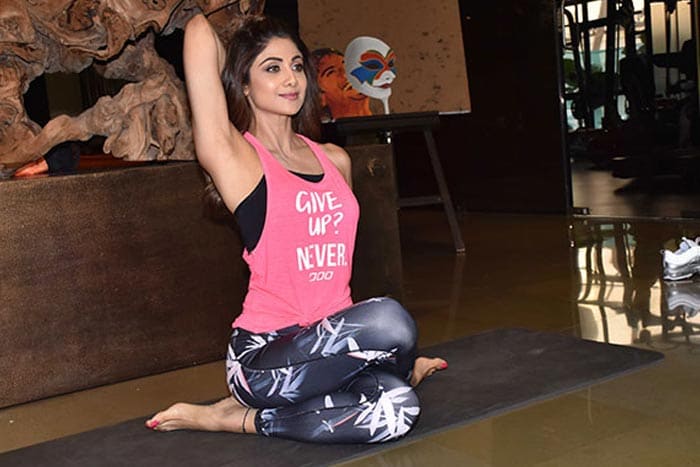 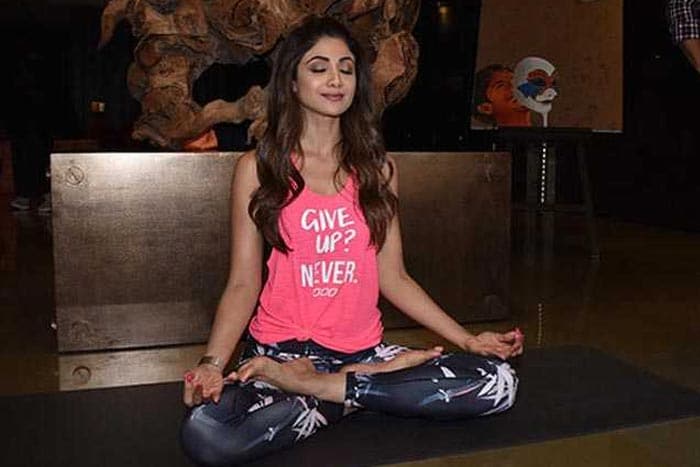 Shilpa Shetty's Bollywood career started with 1993 film Baazigar, in which co-starred with Shah Rukh Khan and Kajol. She went on to star in films such as Dus, Main Khiladi Tu Anari, Dhadkan, Karz, Darna Mana Hai and Phir Milenge. She was last seen in 2007 film Apne.

Shilpa Shetty also produced Dishkiyaoon, in which she had a special song appearance.

Shilpa Shetty is married to businessman Raj Kundra and she's currently focussing on her fitness brand along with appearing as a judge on dance reality show Super Dancer.