Read inOther Languages
This Article is From Jun 30, 2019 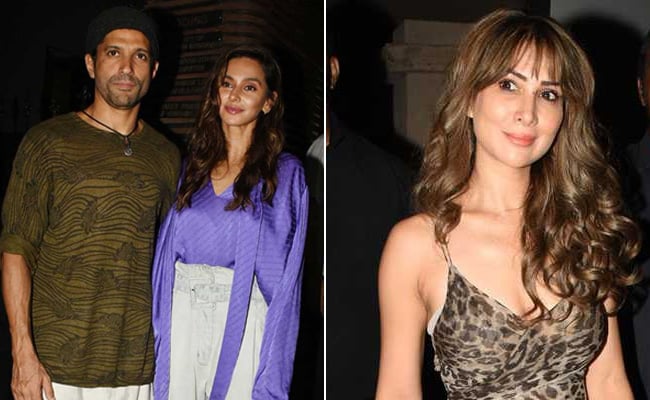 Bollywood and cricket stars converged at Yuvraj Singh's retirement party which was held on Saturday night in Mumbai. All eyes were on man of the night Yuvraj Singh, who looked charming in a black shirt and a pair of white trousers. Yuvraj Singh's wife Hazel Keech topped a pair of black leather pants with a printed top. Rumoured couple Farhan Akhtar and Shibani Dandekar showed up together at the party dressed in relatively casual outfits. Nita Ambani, Raveena Tandon, Anusha Dandekar, Karan Kundra, Kim Sharma were also spotted at the party. See the pictures from last night here: 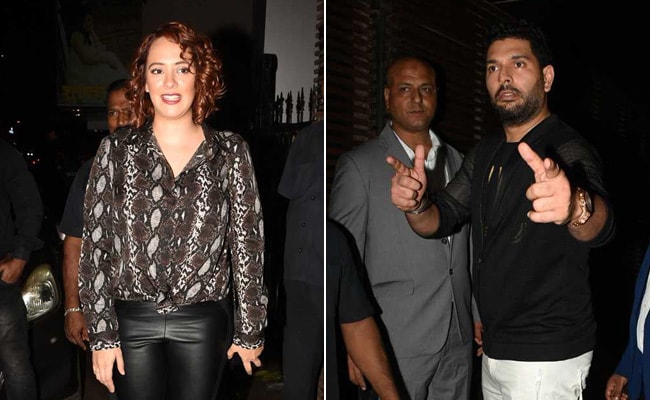 Hazel Keech and Yuvraj Singh at the party. 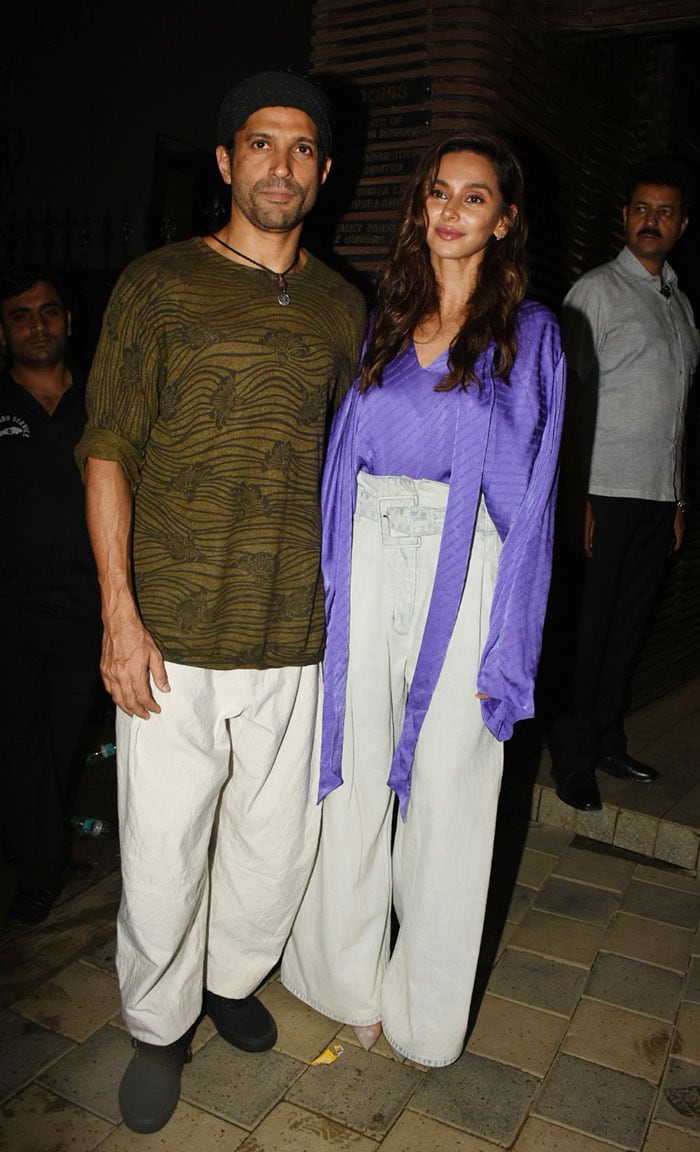 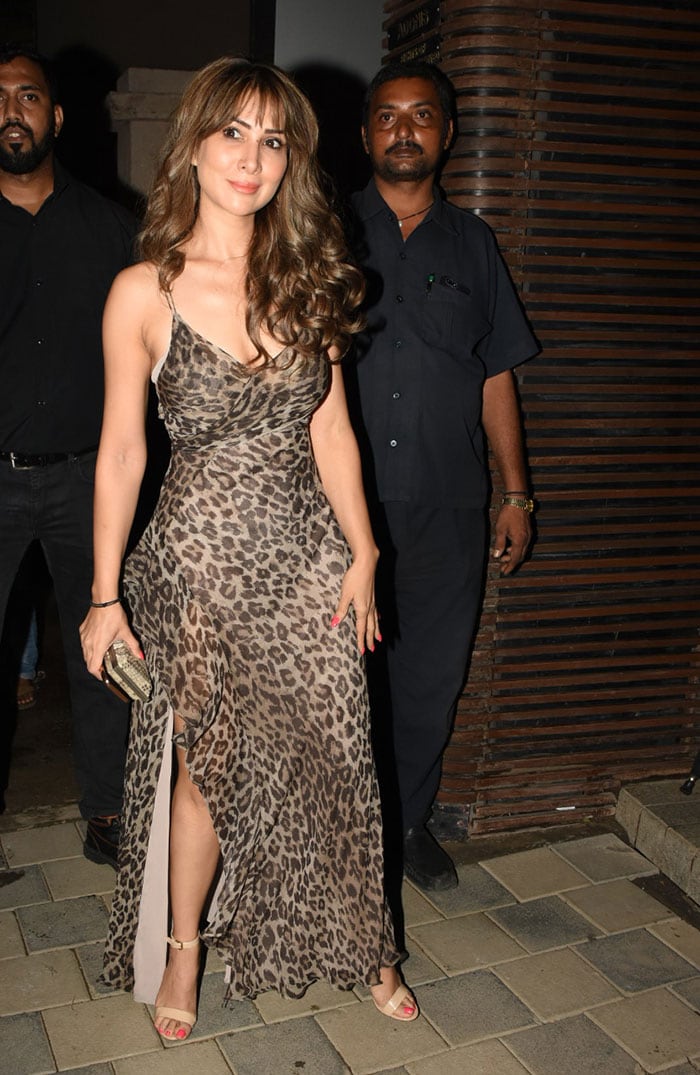 Kim Sharma photographed at the party.

Raveena Tandon's plus one for the party was her husband Anil Thadani. Raveena looked pretty in a soft ink dress. Filmmaker Vidhu Vinod Chopra came with his wife and film critic Anupama Chopra. 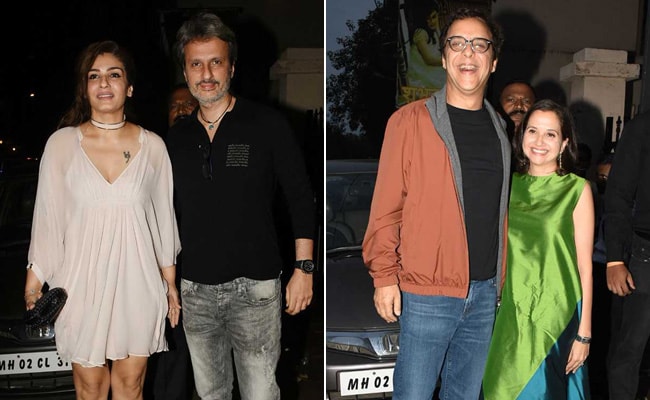 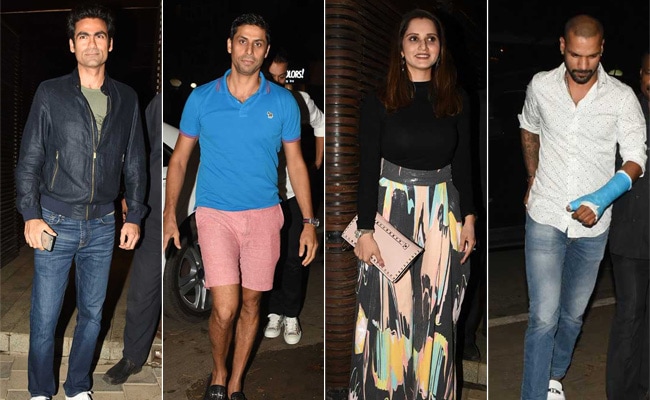 Sports stars at the party.

Many stars came with their respective partners, which included Zaheer Khan and Sagarika Ghatge, Irfan Pathan and Safa Baig and Ajit Agarkar and Fatima Ghadially. 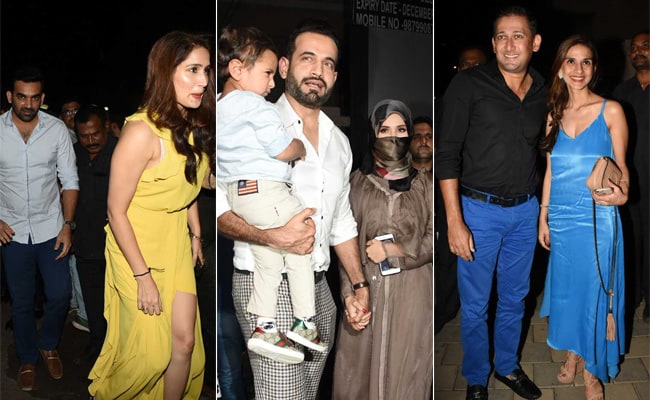 More guests photographed at the party.

Mumbai Indians owner Nita Ambani came along with Akash Ambani and Shloka Mehta and they happily posed with Yuvraj Singh, who was a part of the IPL team Mumbai Indians in IPL 2019. 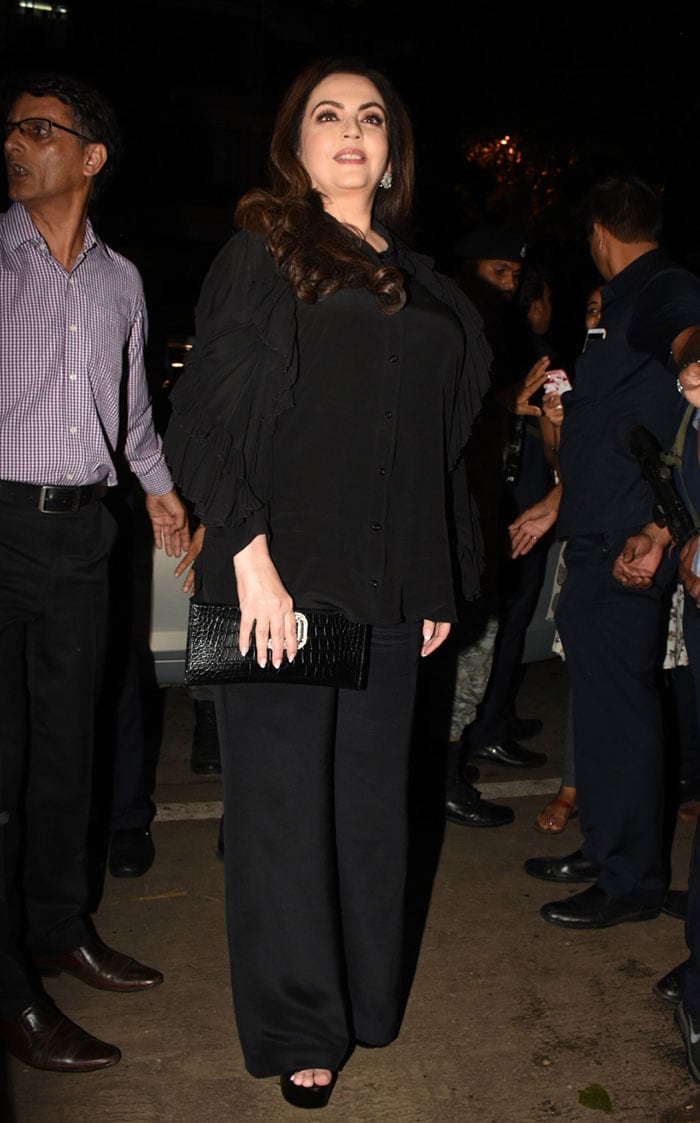 Nita Ambani photographed at the party.

Yuvraj Singh formally announced retirement from international cricket after a career spanning 19 years and after playing 402 matches for India. He said during a press conference: "Cricket has given me everything and is the reason why I stand here today."