Inside The New Set Of The Kapil Sharma Show. Excited Much? 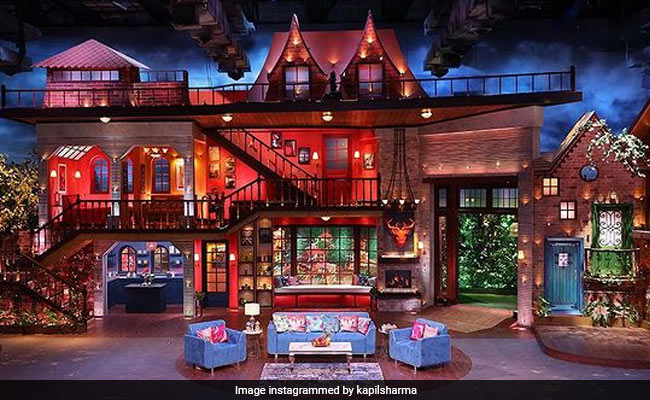 Kapil Sharma's post prompted scores of comments from his fans who have been eagerly waiting for the new season of the show. Among others, singer Mika Singh commented on Kapil's post and congratulated him. "Congratulations and welcome back," Mika Singh wrote in the comments section of the post.

Take a look at the new set of The Kapil Sharma Show here:

Kapil Sharma announced the new season of his show last month. He dropped a picture featuring himself with his team of comedians comprising of Bharti Singh, Sudesh Lehri, Kiku Sharda, Chandan Prabhakar and Krushna Abhishek. "New beginning with all the old faces," he wrote in the caption of the post.

The Kapil Sharma Show was first aired on April 23, 2016. There have been two successful seasons of the show in the past. The makers are yet to announce the premiere date of the third season of the show.