"New Beginning" For The Kapil Sharma Show: See Which "Old Faces" Are Returning 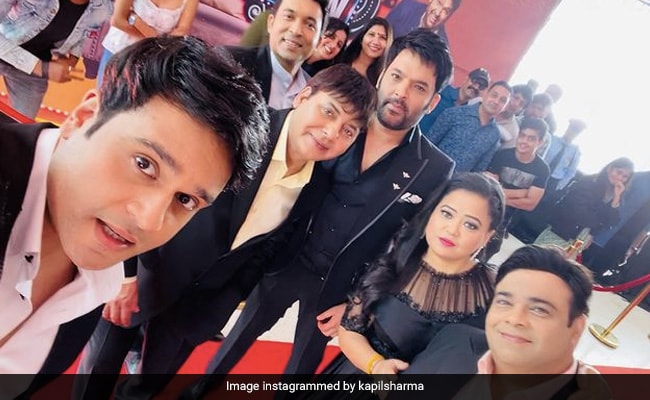 Fans of Kapil Sharma have a reason to rejoice as the comedian is all set to bring back The Kapil Sharma Show to our TV sets. Along with Kapil Sharma, his team which includes comedians like Krushna Abhishek, Bharti Singh and Kiku Sharda are also set to return for the third season of the show. The actor-comedian shared the update about the new season of his show through an Instagram post. He shared three pictures of himself and his team on Instagram. The pictures feature him with Krushna Abhishek, Bharti Singh, Kiku Sharda, Sudesh Lehri and Chandan Prabhakar. Sharing the pictures on the platform, Kapil Sharma wrote: "New beginning with all the old faces."

The news of Kapil Sharma returning with his team for another season of The Kapil Sharma Show has sent the Internet into a tizzy. Many fans as well as celebrities reacted to Kapil's post. Krushna Abhishek's wife, actress Kashmera Shah, also commented on the post. "Can't wait to see you all together," she wrote in the comments section of the post. Singer Neeti Mohan also commented and like us she is also "waitingggg" for the new season of The Kapil Sharma Show.

While the comedians are making a comeback, the judge of the show Archana Puran Singh will also be heading back to her chair.

Along with the picture, Kapil also shared a video on his Instagram story. The video features Kapil, Archana Puran Singh and the rest of the team of the show walking against the backdrop of what looks like entrance of the show's set.

Check out a screenshot from Kapil Sharma's Instagram story here: 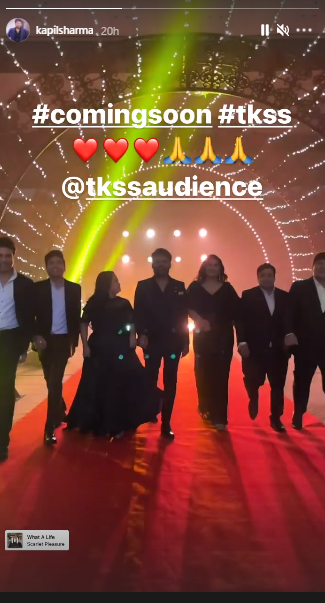 The Kapil Sharma Show was first aired on April 23, 2016. There have been two successful seasons of the show in the past. The makers are yet to announce the premiere date of the third season of the show.