Read inOther Languages
This Article is From Jun 09, 2020 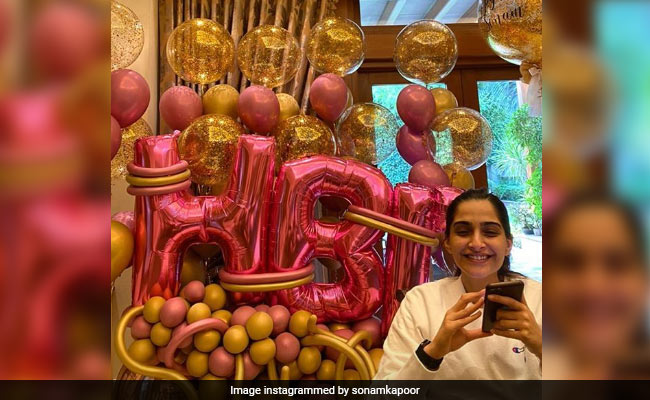 Sonam Kapoor, who turned 35 today, celebrated her birthday with her husband Anand Ahuja and sister Rhea Kapoor. The actress shared pictures from her small birthday party on social media and we can't get enough of them. From the magnificent decorations to delicious chocolate and cookie cakes, everything about Sonam's birthday was on point. Not only Sonam but Rhea also shared several pictures from the birthday party on her Instagram stories. In one of the photos, Sonam can be seen happily posing with her birthday balloons while in another, she can be seen blowing out birthday candles. Through her stories, Sonam also expressed how much she is missing her mother-in-law Priya Ahuja. Going by Sonam and Rhea's stories, it appears that the actress celebrated her birthday in Mumbai with her family. 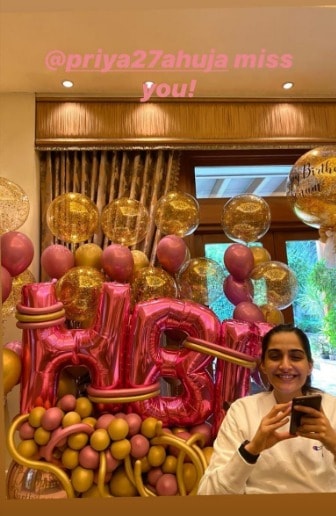 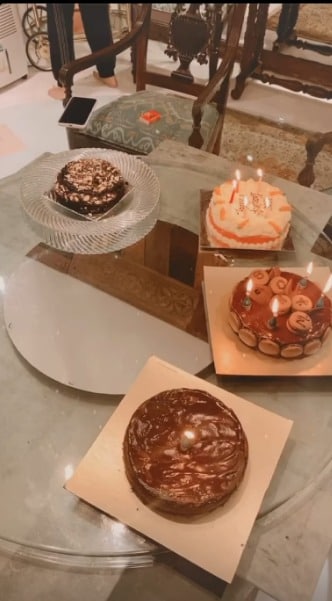 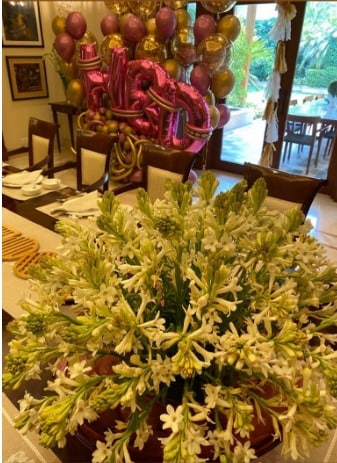 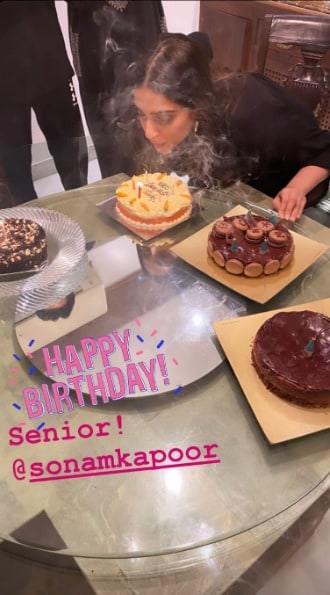 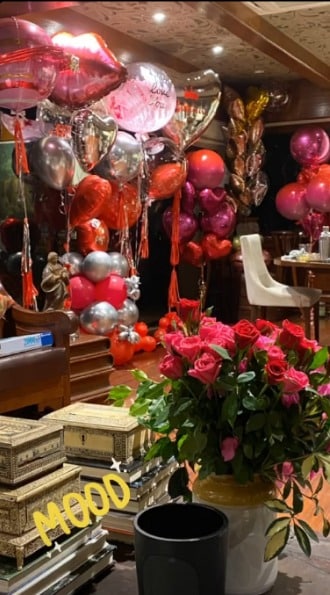 Earlier in the day, Sonam Kapoor revealed in an Instagram story that she has reunited with her sister Rhea after staying away from her for almost two months in lockdown. She also thanked Anand Ahuja for making the get-together possible before her birthday. Aww, isn't that cute? 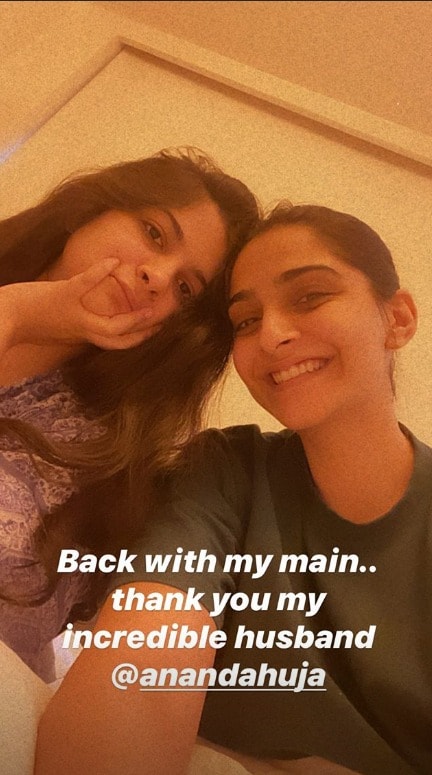 Sonam Kapoor was last seen in The Zoya Factor which didn't fare well at the box office. She co-starred with south actor Dulquer Salmaan in the film. She was also seen alongside her father, actor Anil Kapoor, in Ek Ladki Ko Dekha Toh Aisa Laga. Sonam has worked in films like Saawariya, Delhi-6, I Hate Luv Storys, Aisha, Mausam, Raanjhanaa, Bhaag Milkha Bhaag, Khoobsurat, Dolly Ki Doli, Prem Ratan Dhan Payo and Neerja. The actress has, as of now, not announced her next project.