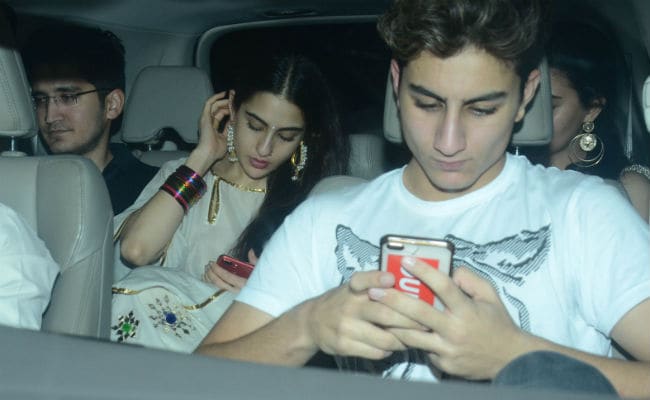 For the birthday party, Sara opted for a white Indian outfit and looked extremely beautiful. She was photographed in her car with Ibrahim and close friends. Amrita Singh arrived in a separate car. 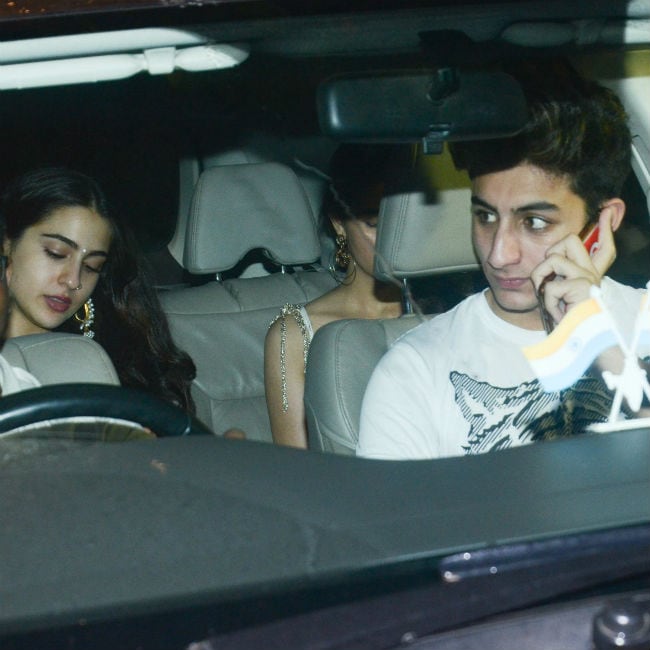 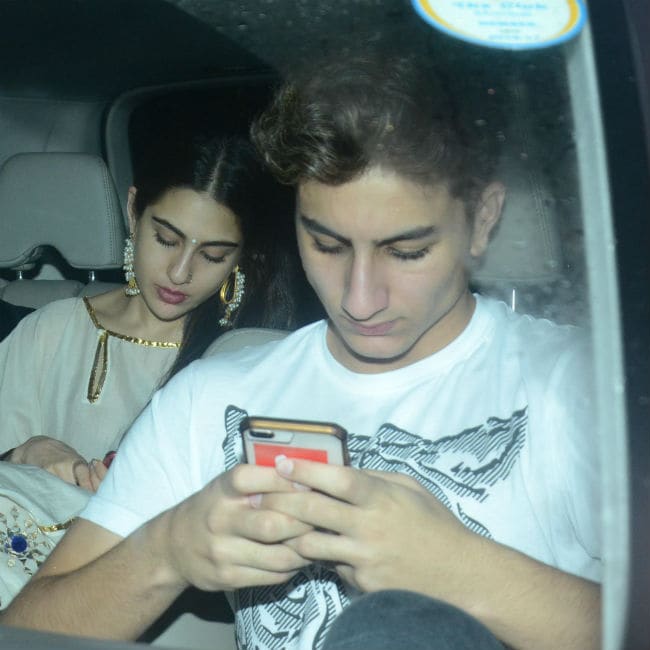 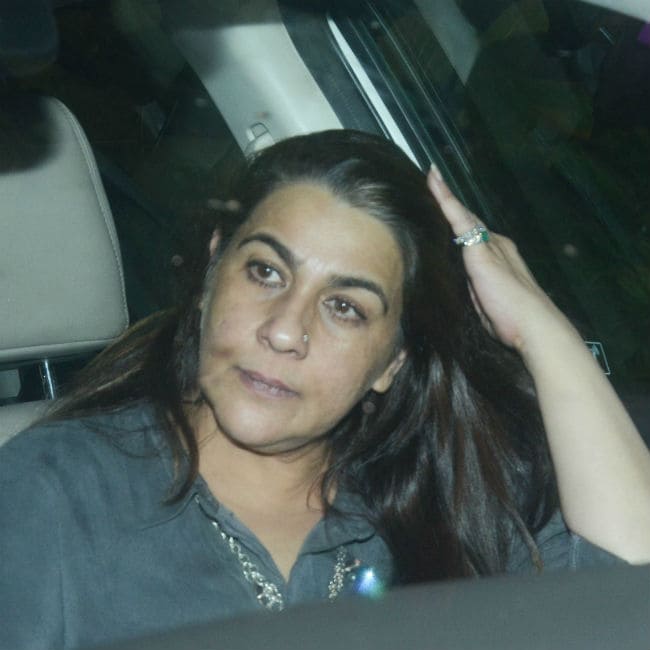 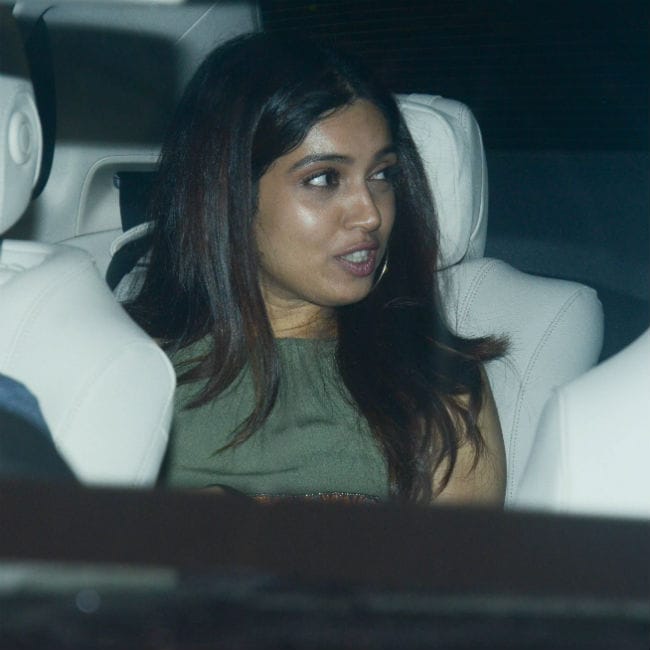 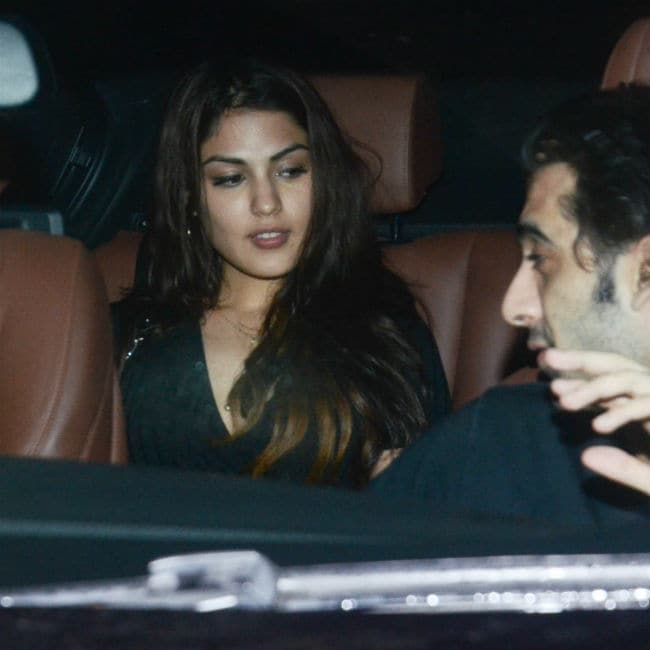 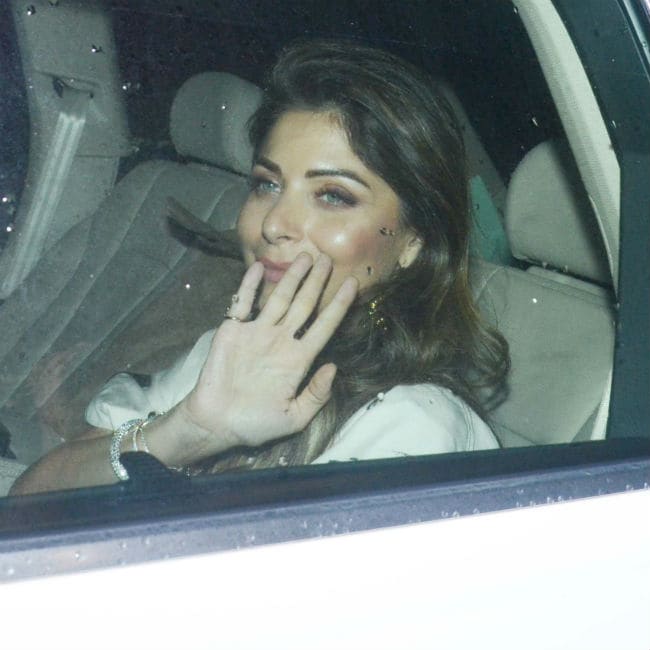 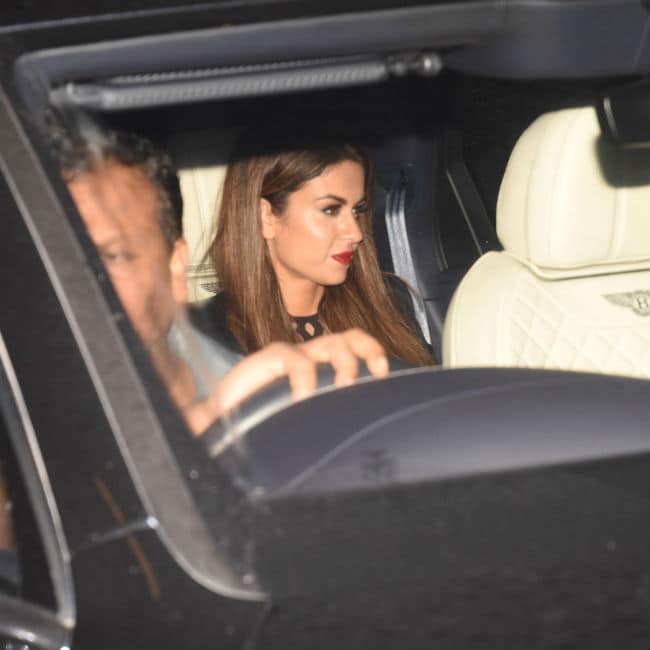 Sara and Ibrahim are Amrita Singh's children with ex-husband Saif Ali Khan. They divorced in 2004. Saif married actress Kareena Kapoor in 2012. The couple are parents to son Taimur, 1.

Sara Ali Khan has two films lined-up for this year. Abhishek Kapoor's Kedarnath will be her debut film opposite Sushant Singh Rajput. In Kedarnath, a love saga, Sushant has reportedly been cast as a tour guide. Kedarnath hits the screens on November 30.

Next up for Sara is Rohit Shetty's Simmba, co-produced by Karan Johar. Sara stars opposite Ranveer Singh in Simmba. The first schedule of the film has already been shot in Hyderabad. Simmba is expected to hit the screens in December.