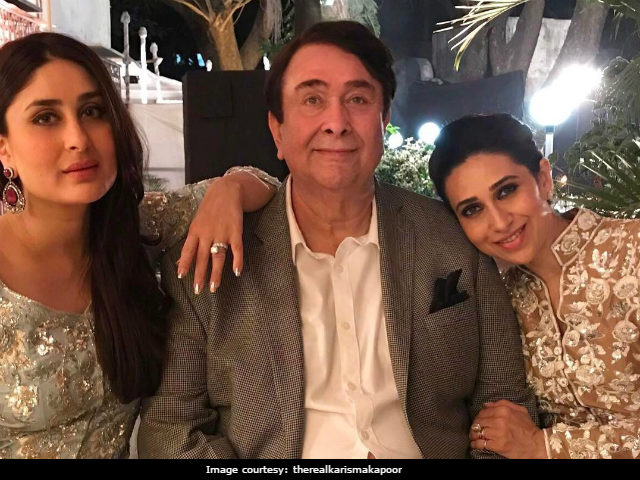 New Delhi: Actor Randhir Kapoor turned 70 yesterday and celebrated with a grand party to which his family and several old friends from Bollywood were invited. His daughters Kareena and Karisma attended, as did wife Babita and Kareena's husband Saif Ali Khan. The A-list invitees also included Amitabh Bachchan - Randhir Kapoor's co-star from films like Kasme Vaade and Pukar - and Rekha, who appeared with Mr Kapoor in movies like Dharam Karam and her 2014 comeback Super Nani. There was almost full attendance from the sprawling Kapoor clan - Rishi Kapoor was pictured arriving with wife Neetu; their son Ranbir was driven to the party separately; we also spotted Shammi Kapoor's wife Neela Devi and their son Aditya Raj, and Shashi Kapoor's son Kunal.

From inside the party, Karisma Kapoor posted a family selfie:

Promoted
Listen to the latest songs, only on JioSaavn.com
Earlier, the sisters were pictured outside the party venue with mother Babita: 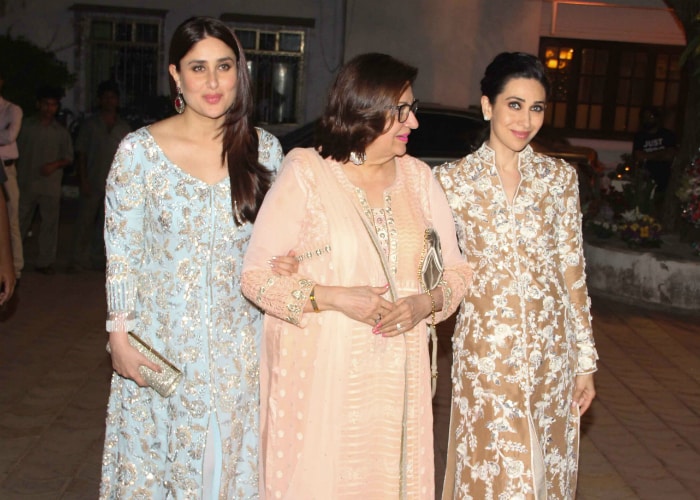 Amitabh Bachchan, 74, was photographed in the backseat of his car: 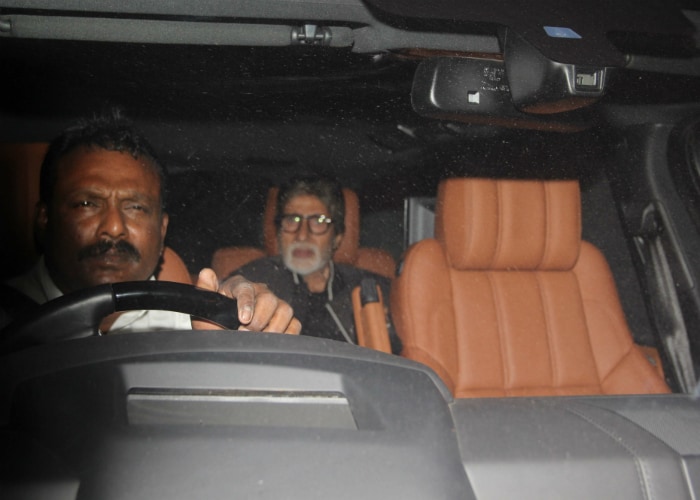 Rekha was decked out in one of her gorgeous sarees: 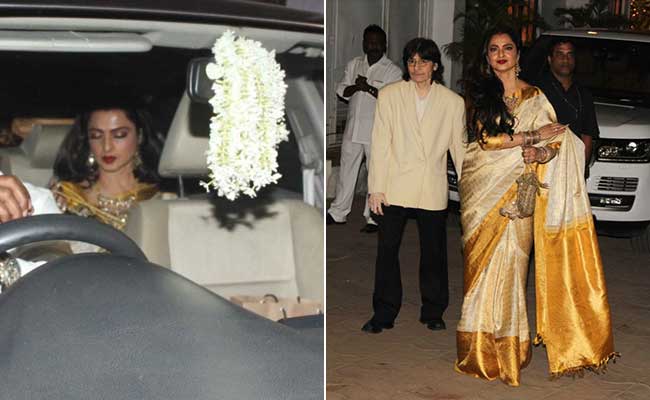 Rekha was stunning as ever at Randhir Kapoor's birthday bash 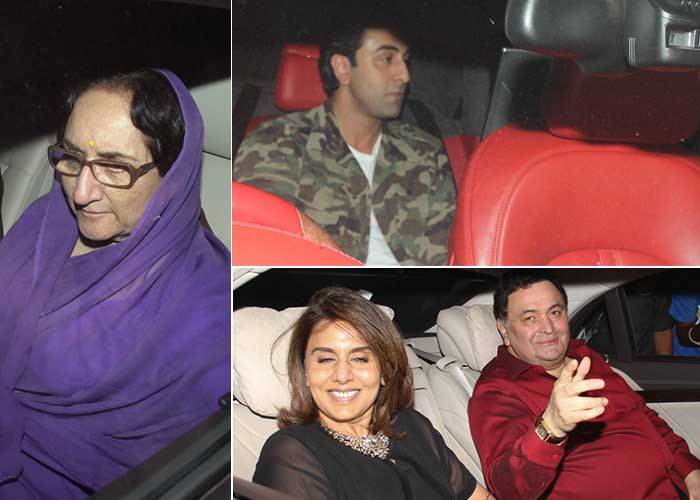 Sisters Malaika and Amrita Arora, who are close friends with Karisma and Kareena, arrived together: 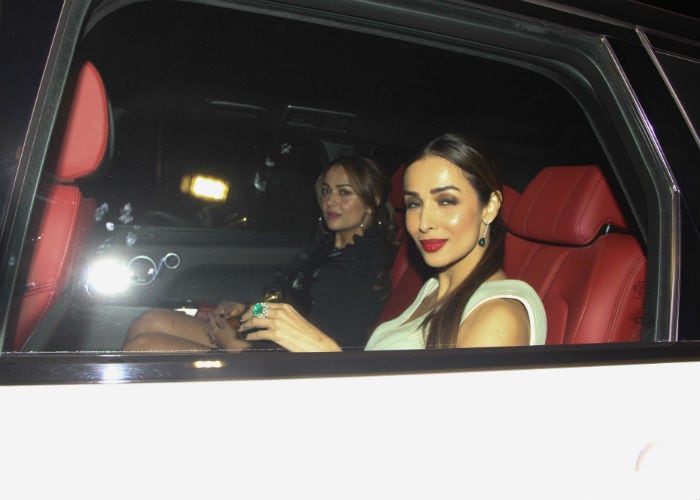 Malaika and Amrita photographed in their car

Actress Ameesha Patel was an unexpected and very glamorous presence: 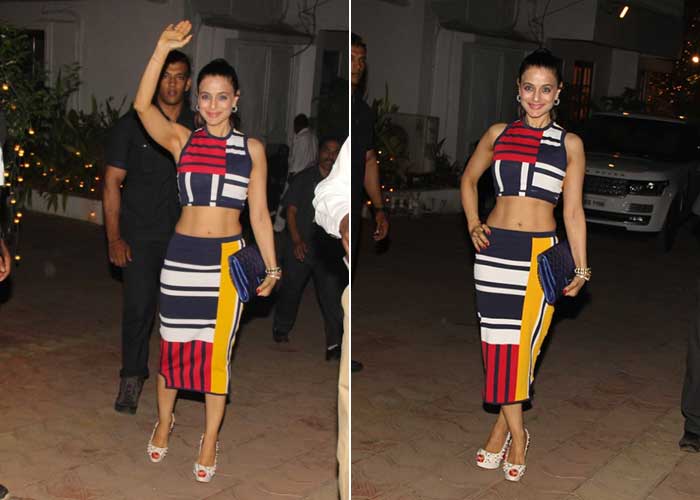 Senior actors Jeetendra, Rakesh Roshan and Prem Chopra were on the guest list: 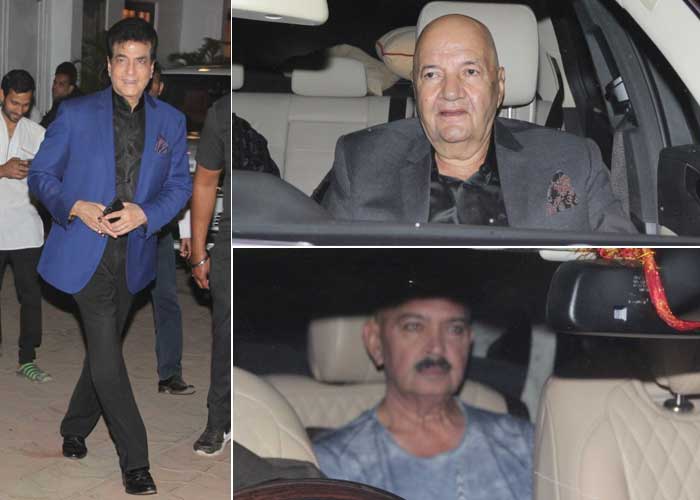