Rakesh Roshan's wife Pinky Roshan, close friends and his colleagues from the industry like Rishi Kapoor, Rekha and Jeetendra,came to wish him 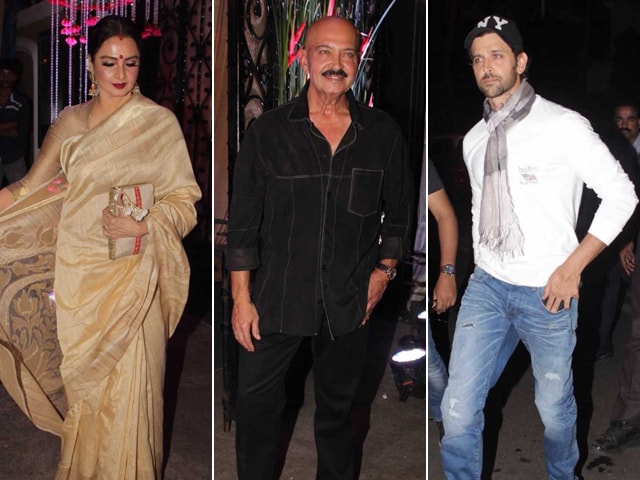 New Delhi: Actor-filmmaker Rakesh Roshan celebrated his 68th birthday on September 6 and what could have been better for him than to have all his dear and near ones by his side on such a special day. Mr Roshan was accompanied by his children - actor, son Hrithik Roshan and daughter Sunaina - at the birthday party last night. Rakesh Roshan's wife Pinky Roshan, close friends and his colleagues from the industry like Rishi Kapoor, Rekha and Jeetendra came to wish him on his special day and attended the 68th birthday celebration. Mr Roshan looked handsome in a black shirt paired with jeans while Pinky Roshan looked gorgeous in a blue attire. 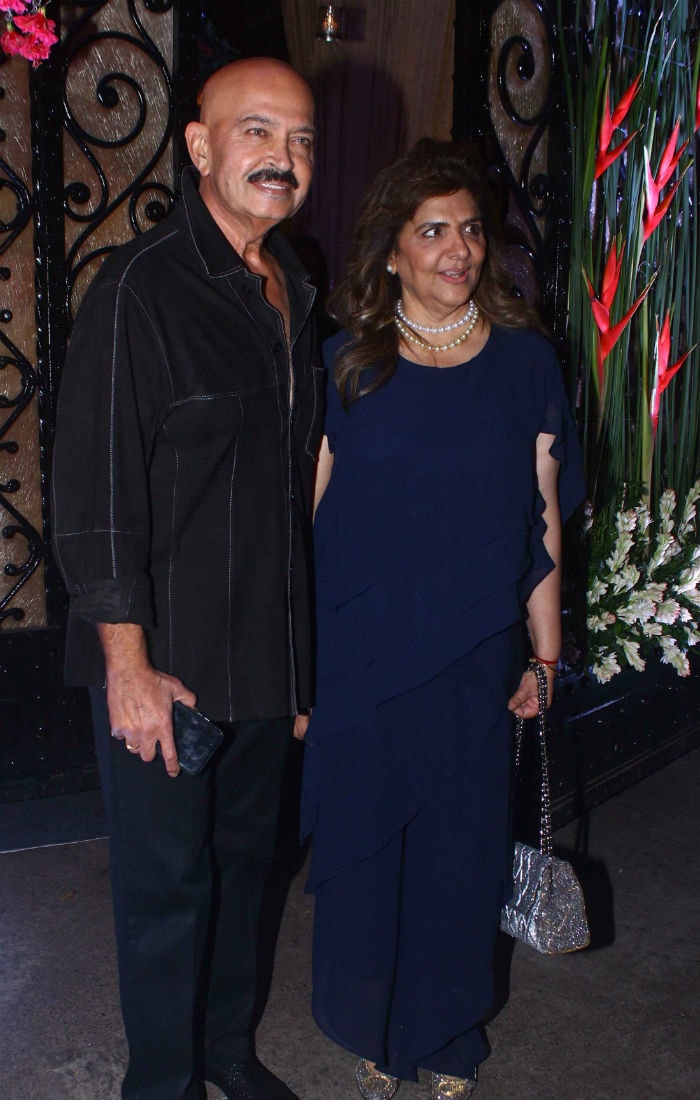 Hrithik Roshan kept it simple in casuals paired with a scarf at his father's birthday celebration. The 43-year-old actor has acted in films like Kaho Naa... Pyaar Hai, Koi... Mil Gayaand the Krrish series(directed by Rakesh Roshan),which received a great response at the box office. Rakesh Roshan and Rekha have worked together in over 10 movies. The most popular of them are Koi... Mil Gaya, Aurat Aurat Aurat, Bahurani and Khoon Bhari Maang. 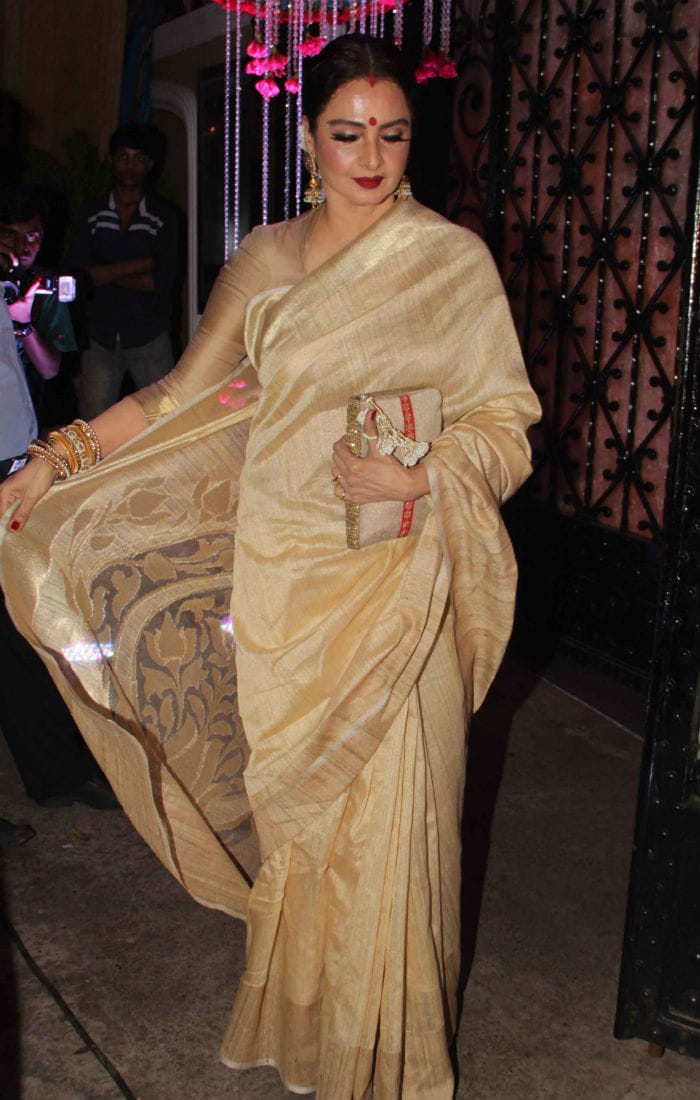 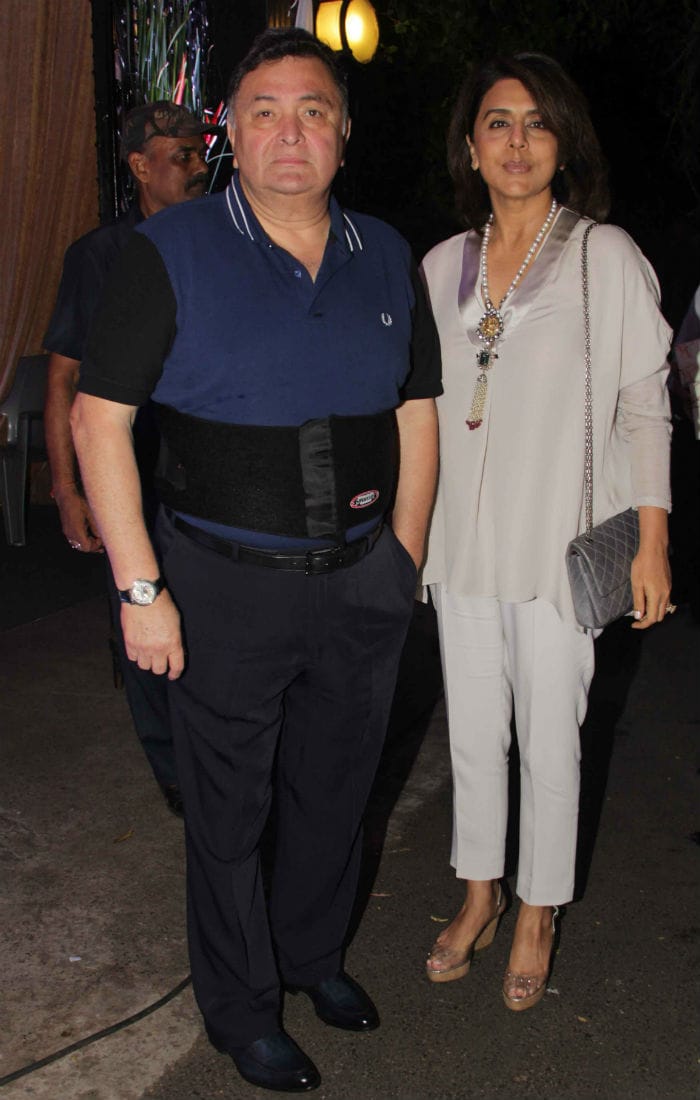 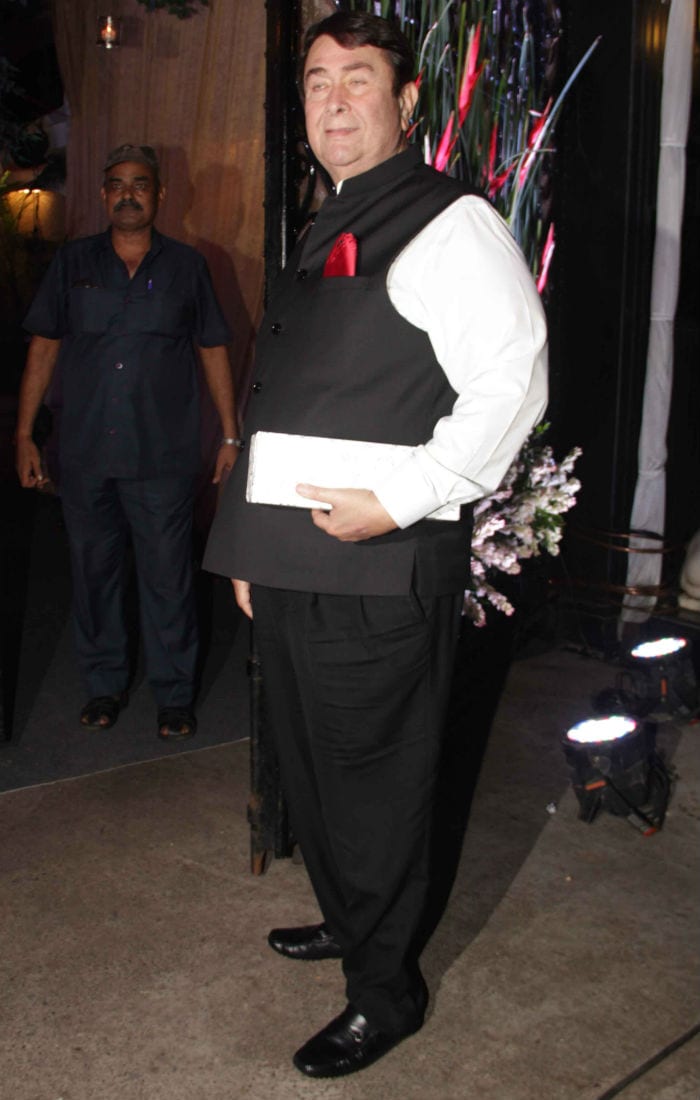 Sunaina Roshan, who is married to businessman Mohan Nagar, has co-produced some of the Roshans' films, such as Kites.She was all smiles last night. 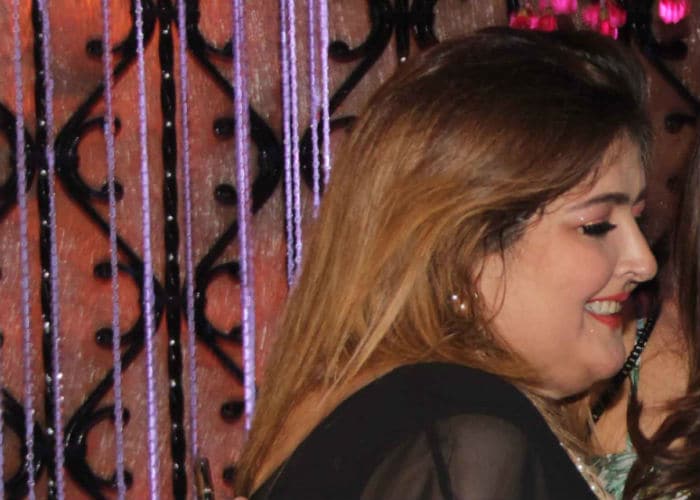 Promoted
Listen to the latest songs, only on JioSaavn.com
Cricketer Harbhajan Singh was also present with his wife Geeta Basra. 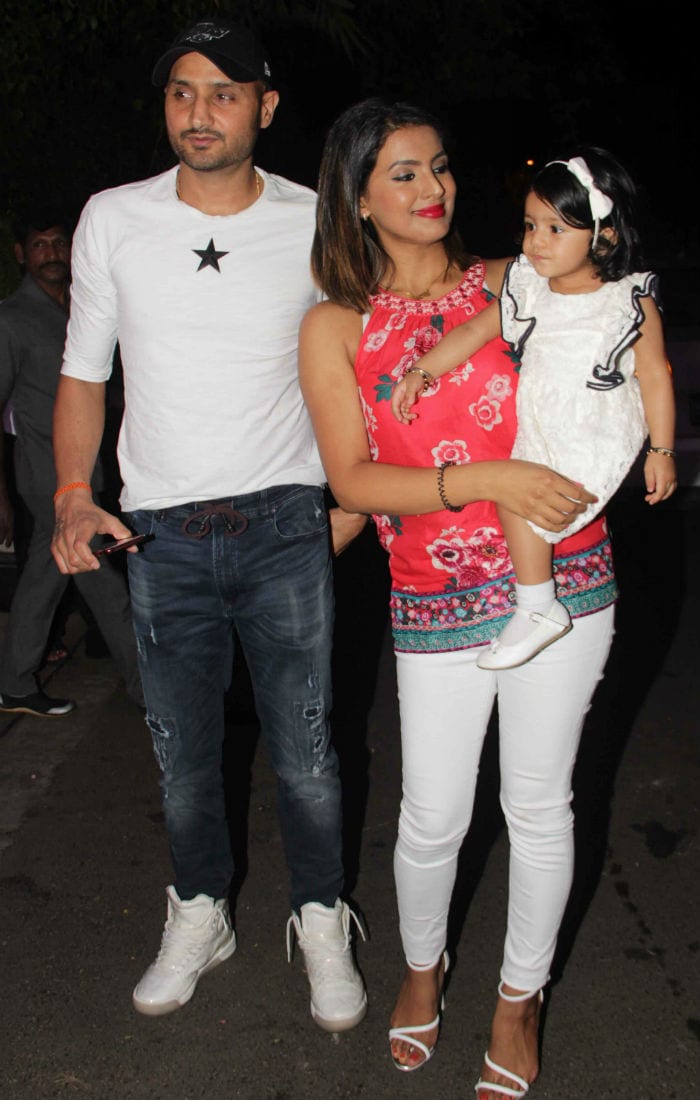 Rakesh Roshan, who made his Bollywood debut as an actor with 1970's Ghar Ghar Ki Kahani in a supporting role, has acted in films like Aankhon Aankhon Mein,Khoobsurat , Khatta Meetha and Kaamchor. Later, he directed some of the blockbuster hits like Karan Arjun, Koi... Mil Gaya and Krrish. Rakesh Roshan's father Roshan, was a Bollywood music director. His younger brother Rajesh Roshan is a music composer. He has composed music for films like Kaabil and 1975's Julie.