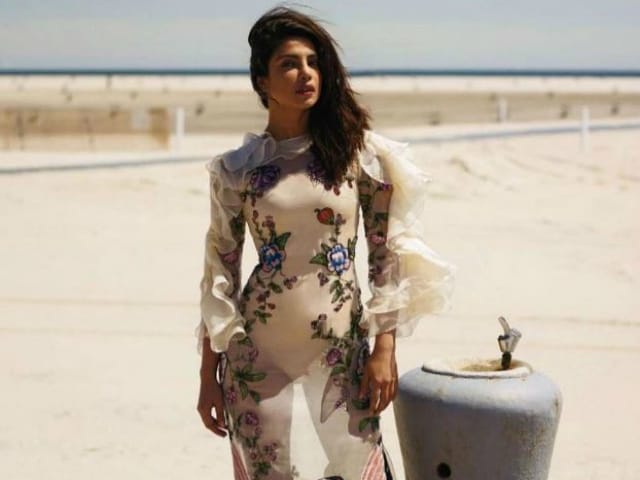 New Delhi: Actress Priyanka Chopra's current New York schedule is turning out to be quite a fun-filled one. Priyanka, who is in the city to film the second season of her popular TV show Quantico, celebrated her 34th birthday on July 18.

Pictures from the celebrations have been shared on social media and they look like this:

Priyanka was chic in a beige bodycon dress:

Priyanka, who was in India during her break from work, left for New York on July 6 dressed like Quantico's Alex Parrish, the character she plays on the show. 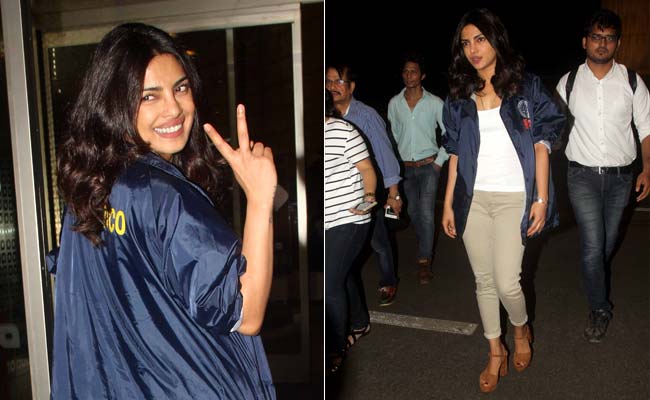 Priyanka Chopra will reprise her role as a former FBI recruit-now-CIA agent in Quantico season 2. In Bollywood, she was last seen in Prakash Jha's Jai Gangaajal. Priyanka will make her debut in Hollywood with Dwayne Johnson's Baywatch, in which she plays main antagonist Victoria Leeds. Directed by Seth Gordon, Baywatch releases on May 19, 2017.