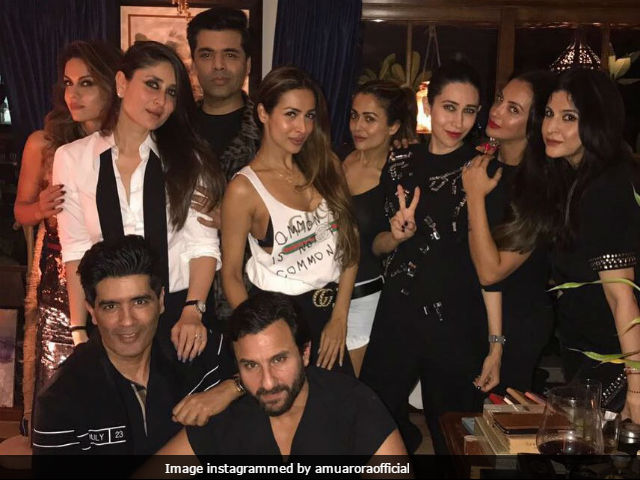 Here are some of the inside pictures from Kareena Kapoor Khan's birthday party:

It's my best friends birthday . hahaha stating the obvious

The stars posed for the paparazzi before leaving Kareena Kapoor's residence.

Kareena Kapoor's sister Karisma was photographed leaving the venue with her rumoured boyfriend Sandeep Toshniwal. She looked beautiful in an all-black outfit. 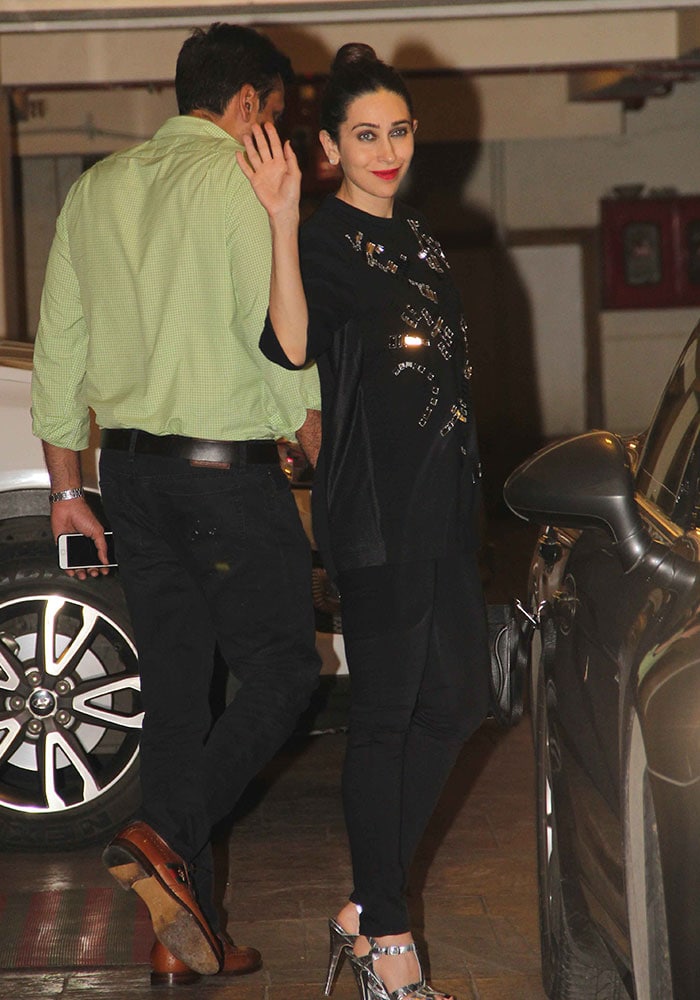 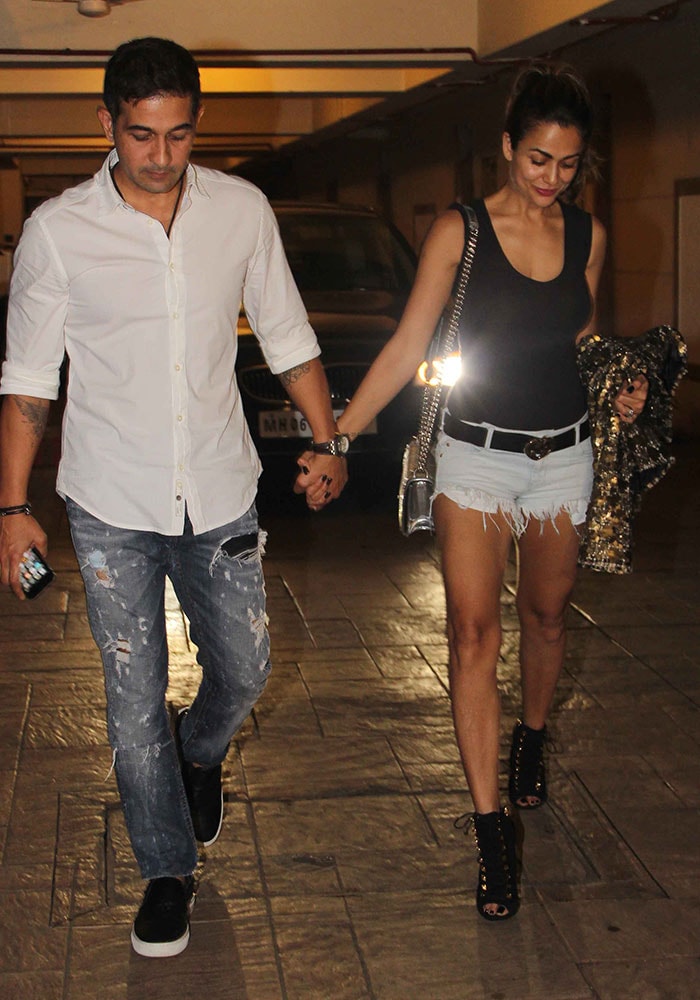 Soha Ali Khan, who is heavily pregnant with her first child with Kunal Khemu, wore a floral dress while the Kalyug actor was dressed in a blue t-shirt paired with denims. The much-in-love couple happily posed for the cameras. 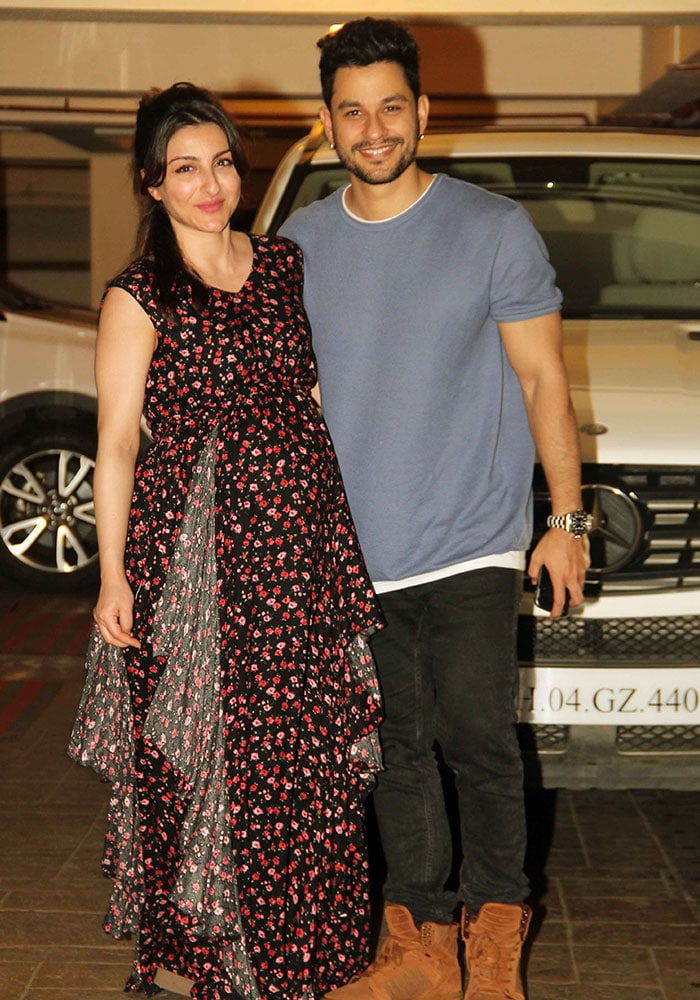 Soha Ali Khan and Kunal Khemu posed for the cameras

Malaika Arora dazzled in a white top paired with black pants. She smiled for the cameras. 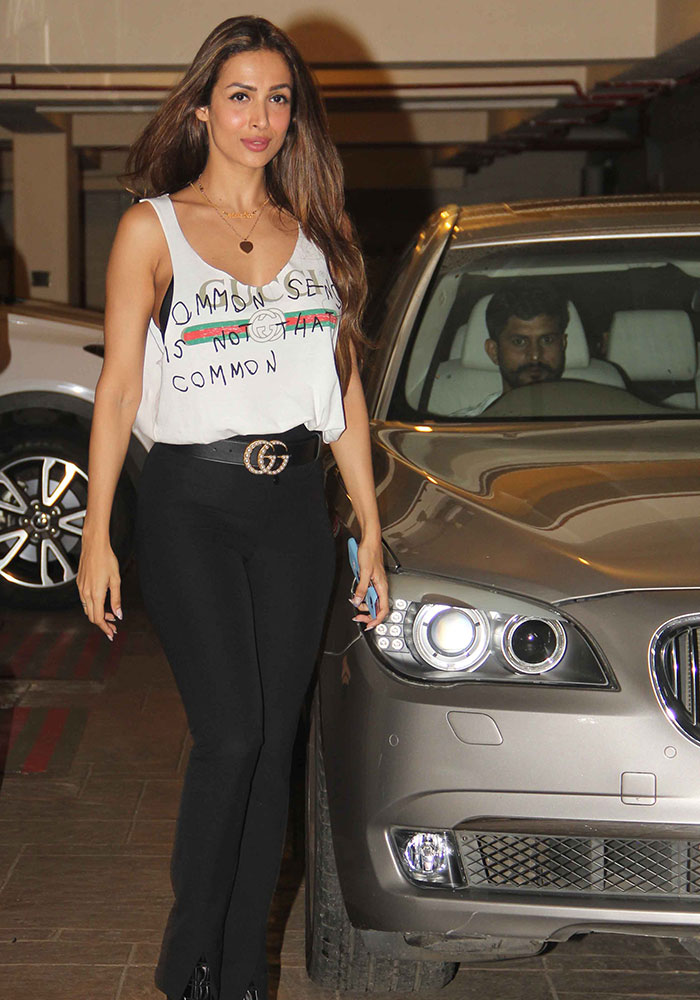 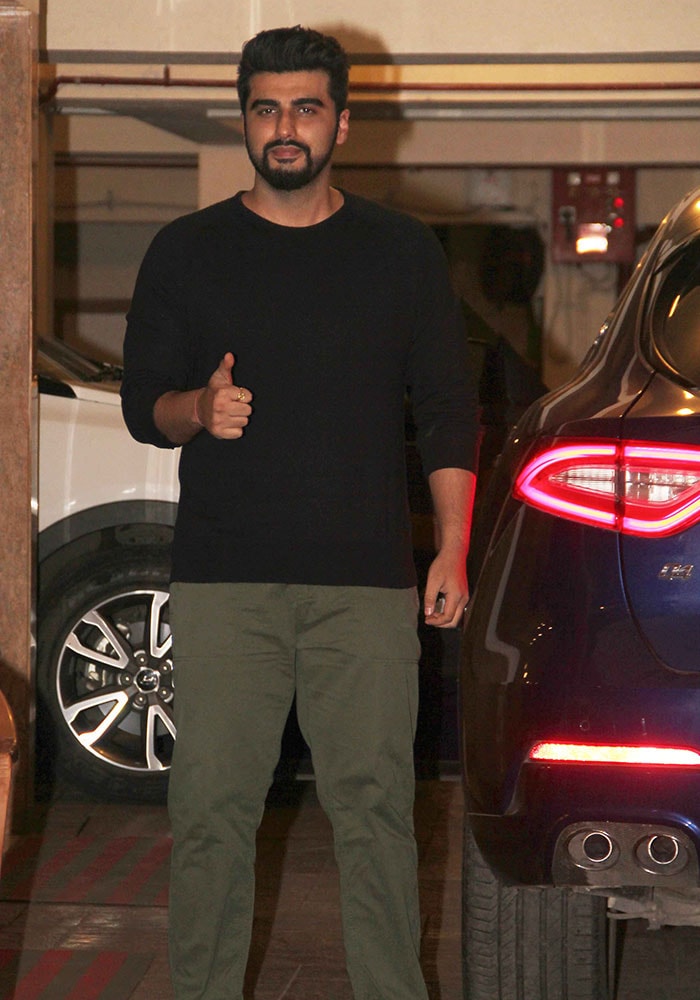 Promoted
Listen to the latest songs, only on JioSaavn.com
On the work front, Kareena Kapoor Khan is currently shooting for Shashanka Ghosh's Veere Di Wedding along with Sonam Kapoor and Swara Bhaskar. This is Kareena's first project post her pregnancy.

Veere Di Wedding is scheduled for release next year.