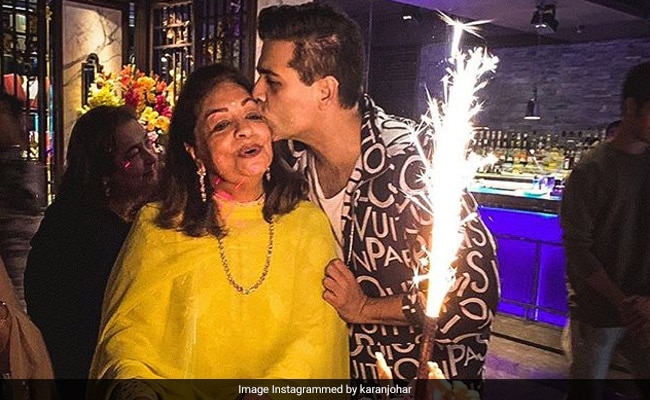 Karan Johar's mother Hiroo Johar celebrated her 76th birthday with a party at a Mumbai restaurant on Monday and in attendance were her friends Jaya Bachchan, Sharmila Tagore, Salma Khan, Shobha Kapoor and others. There was cake, magic candles and lots of birthday wishes at Hiroo Johar's birthday, glimpses of which have been shared on social media. In one of the videos from inside the party, which is going crazy viral, an emotional Hiroo Johar can be seen giving her birthday speech. But first, she had to sternly call out to Karan Johar for his attention, who was busy having a blast with Natasha Poonawalla and Anu Dewan. "I love you all very much. Thank you so much for being part of this today," Hiroo Johar says in the video when Karan Johar hilariously suggests: "Let's do it every alternate year. Let's make it a habit."

Karan Johar also sent out an adorable birthday greeting to Hiroo Johar with the cutest birthday wish and a photo from inside the bash: "Happy birthday to the big love of my life! Happy birthday mama! Love you so much," he wrote.

Here's another one shared by fan-clubs: 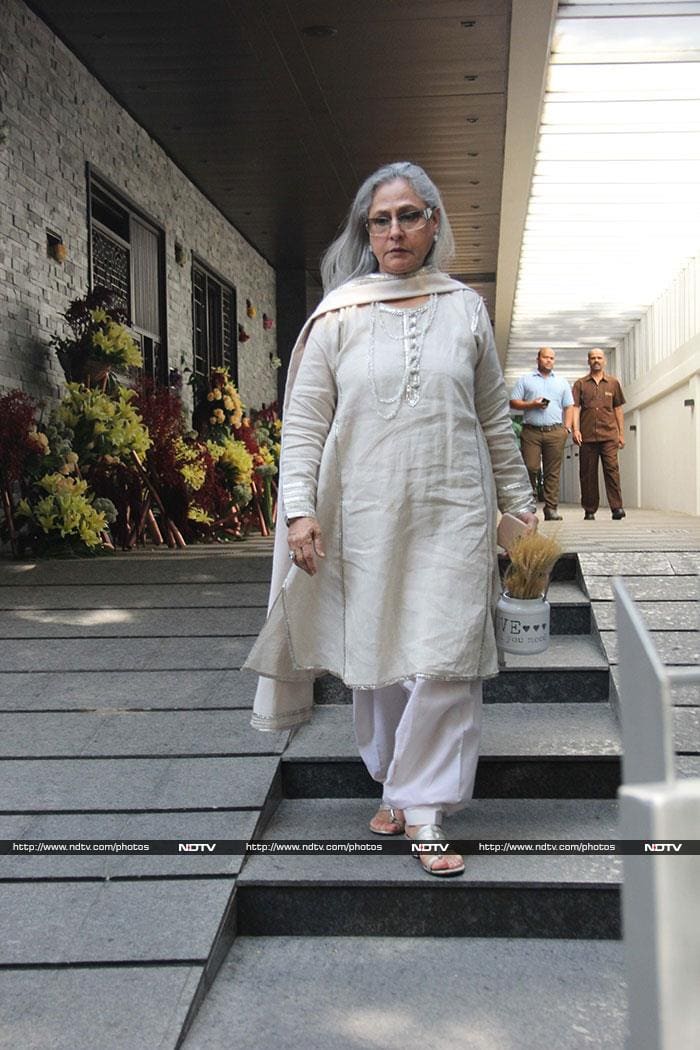 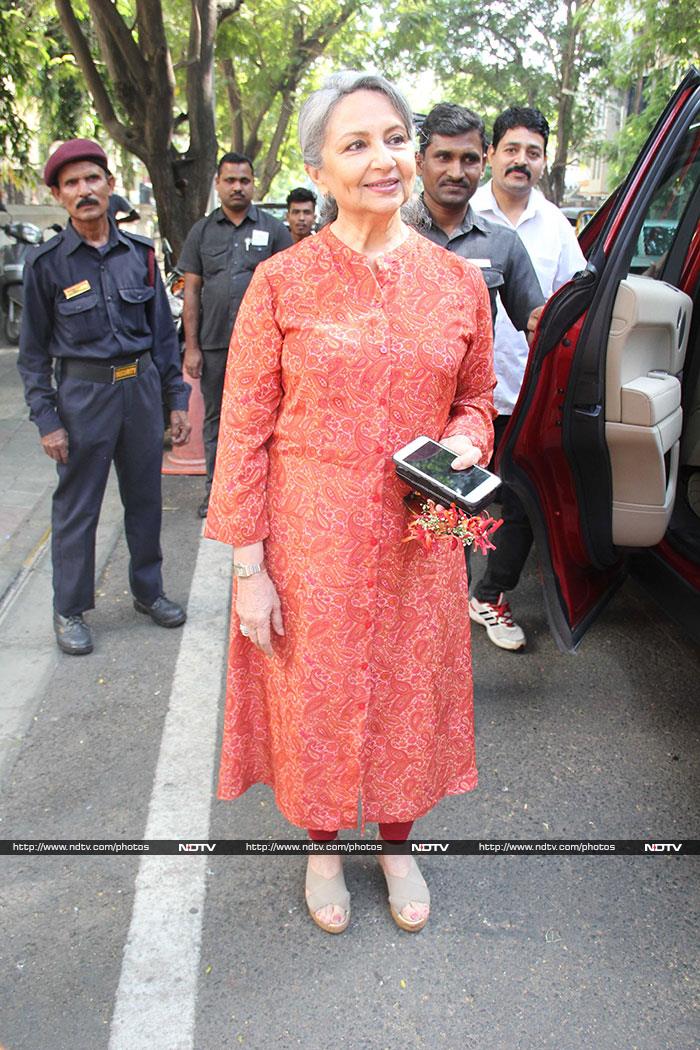 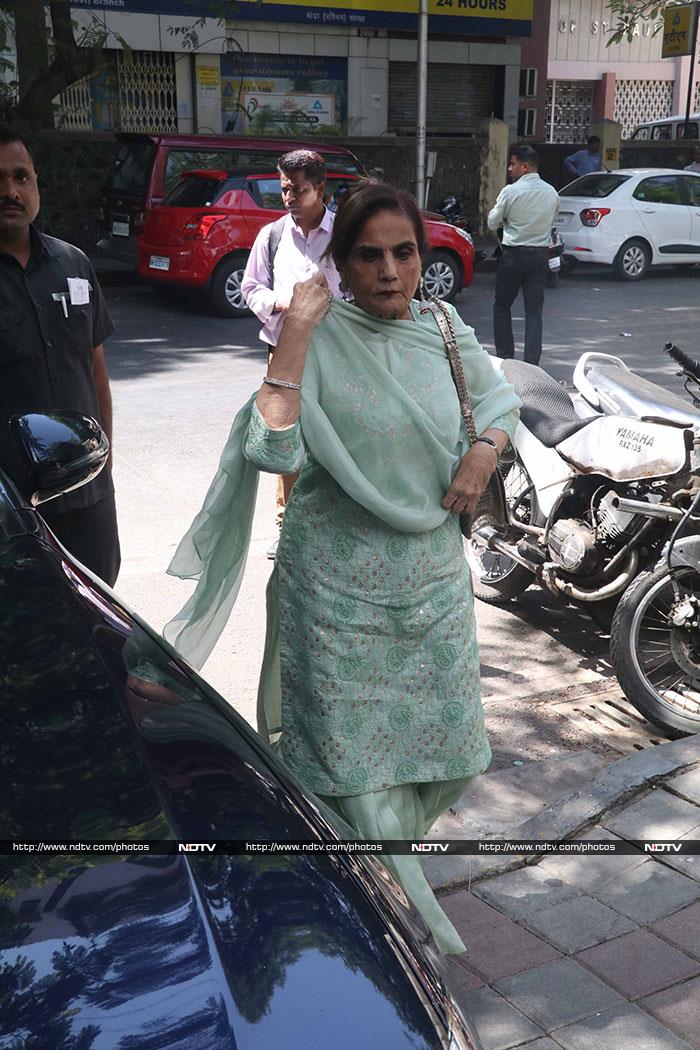 Ekta Kapoor's mother Shobha Kapoor was escorted to the restaurant from her car. Salma Khan saw Neila Devi (Shammi Kapoor's wife) off to her car. Rishi Kapoor's sister Rima Jain was spotted waiting for her car. 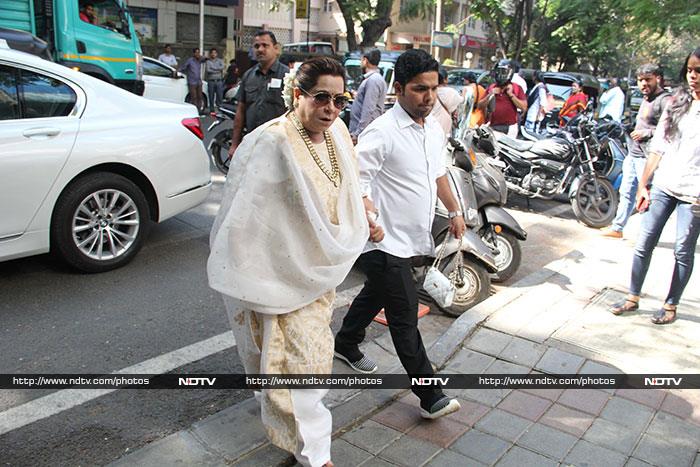 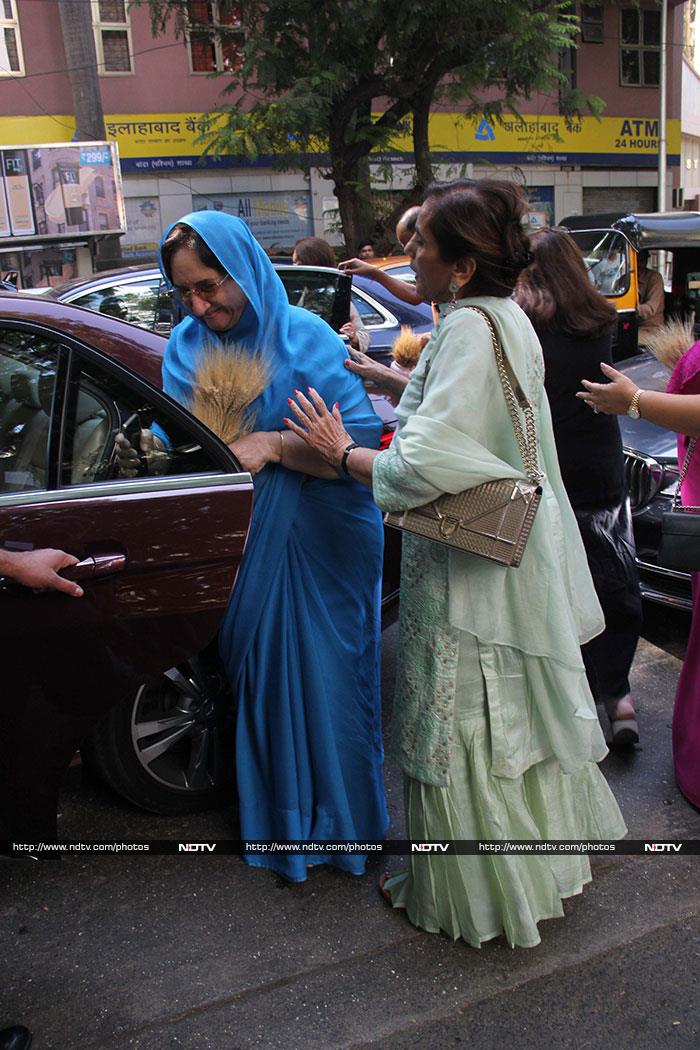 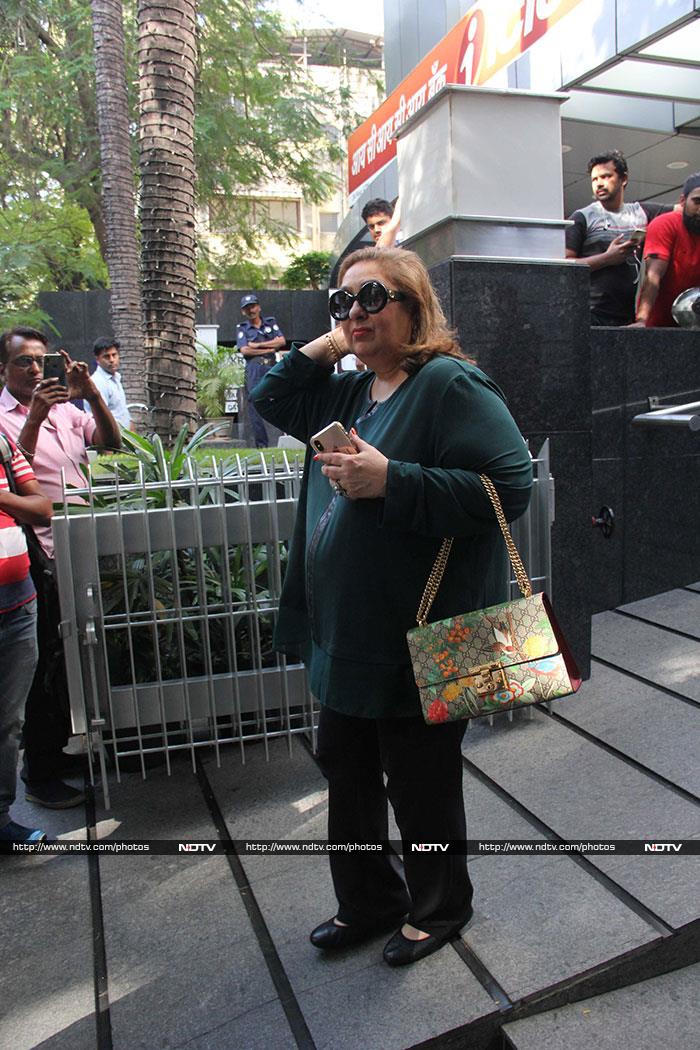 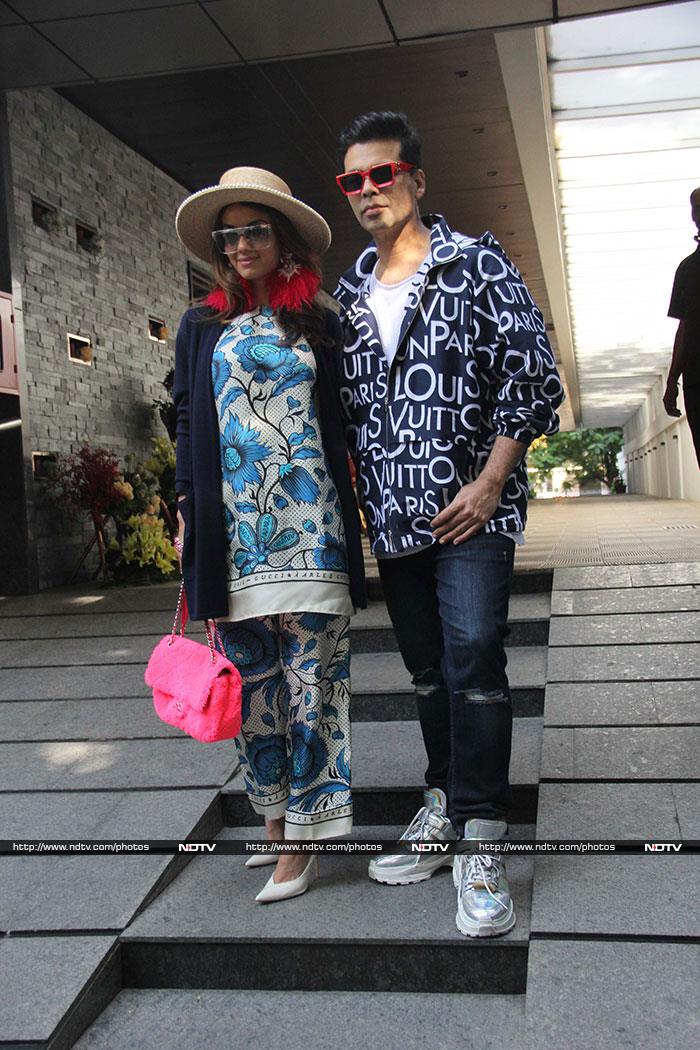 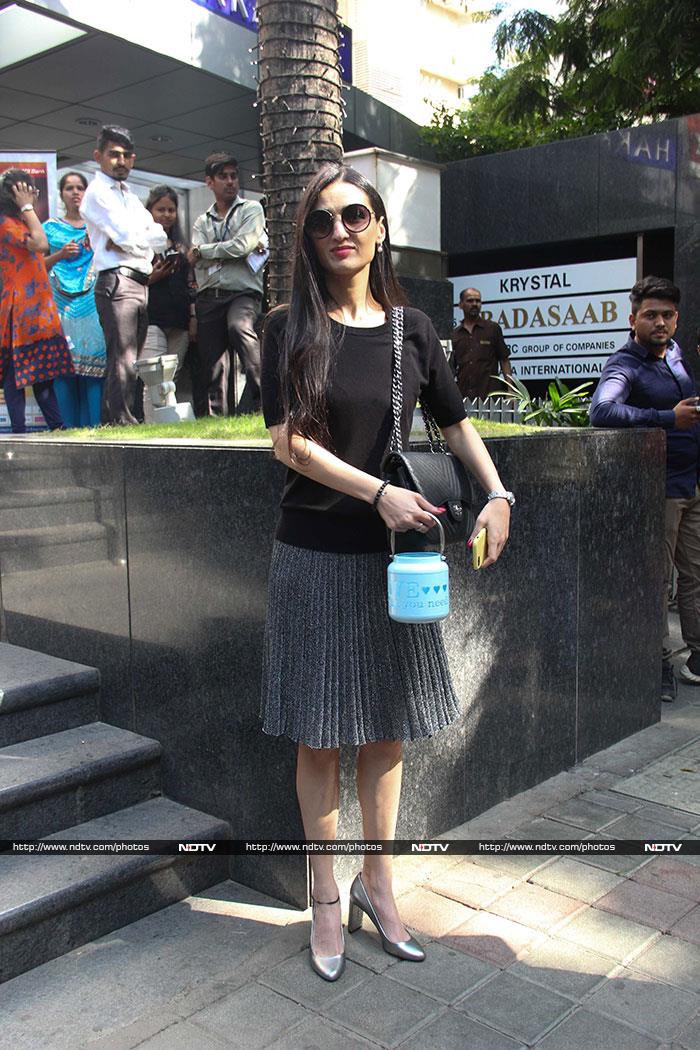 Hiroo Johar is the wife of late Bollywood filmmaker Yash Johar, who founded Dharma Productions, currently headed by Karan Johar. Karan's twins - Roohi and Yash - were born via surrogacy in February 2017. Karan Johar named Yash after his father while Roohi's name is a rearrangement of the filmmaker's mother's name.