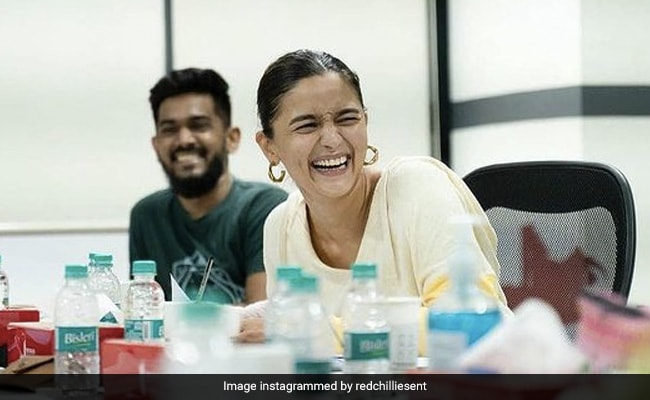 The schedule of Darlings began earlier this week when Alia Bhatt checked into Instagram with an emotional post: "I don't know what it is... a night before I start a new film I get this nervous tingling energy all over my body.. I dream all night about messing up my lines... become jumpy... reach set 15 mins before time fearing I'll be late! I guess this feeling will never go away... and it shouldn't - because being nervous... and feeling unsure means you really really care."