Alia Bhatt, 26 today, was dressed in a floral printed dress as she grinned from ear-to-ear 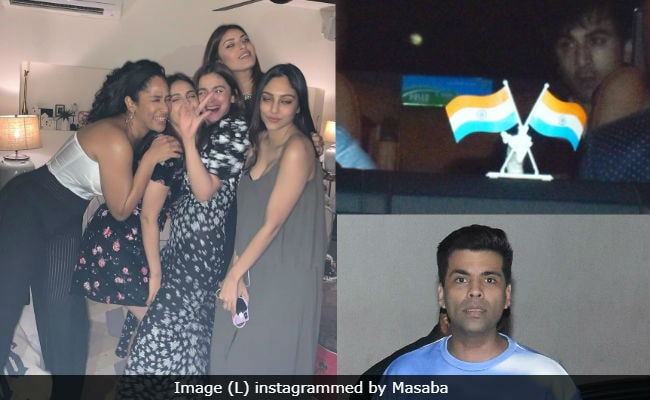 Here are glimpses from inside the party:

You were pure magic since we were babies .... and you continue to be pure magic.... Happy birthday Alu. @aliaabhatt

The paparazzi stationed outside Alia Bhatt's house in Mumbai clicked pictures of everyone who arrived for the midnight bash. Ranbir Kapoor arrived with Ayan Mukherji and he later stepped out see someone off. The Yeh Jawaani Hai Deewani actor did not stop and pose for the shutterbugs and sort of avoided being photographed. 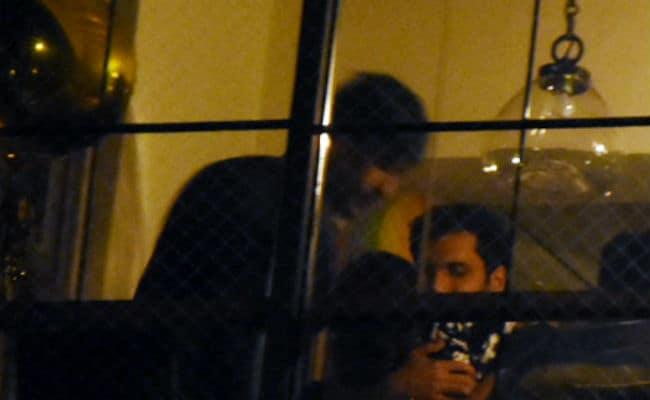 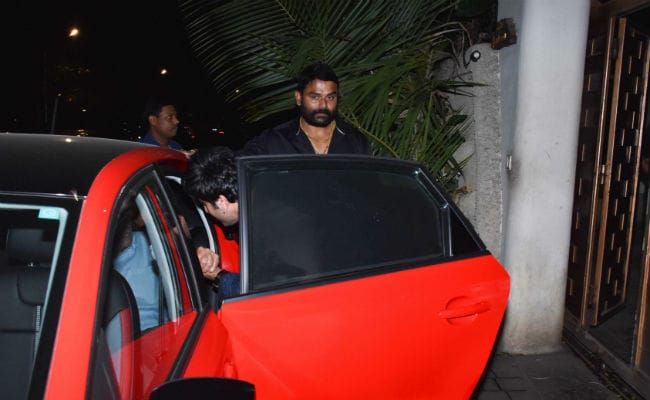 But Karan Johar, who launched Alia Bhatt in Bollywood with Student Of The Year, was A-OK with the shutterbugs' presence. 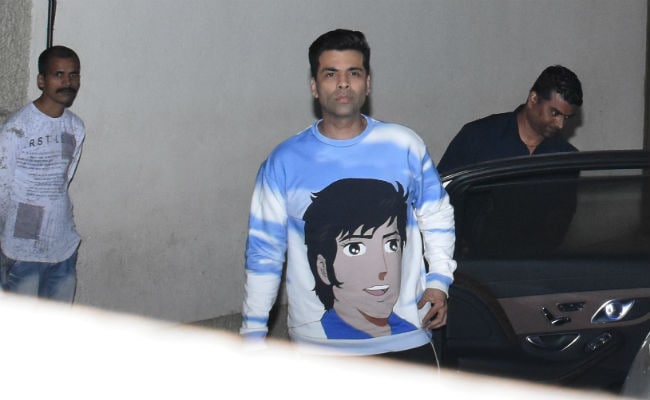 Pooja Bhatt, dressed in pink, was all smiles as she arrived for the party. 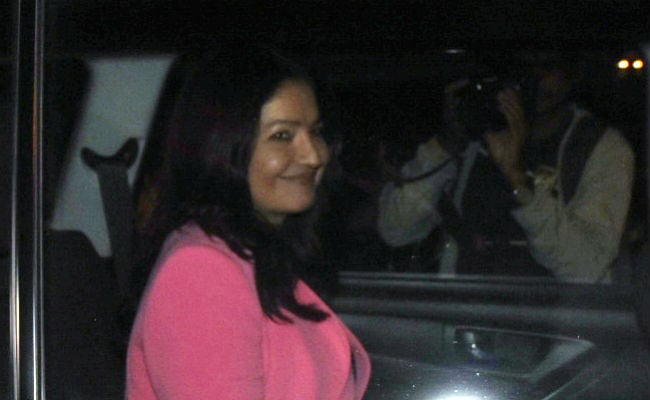 Anushka Ranjan arrived at the party with actor Aditya Seal (Namaste England and upcoming Student Of The Year 2). 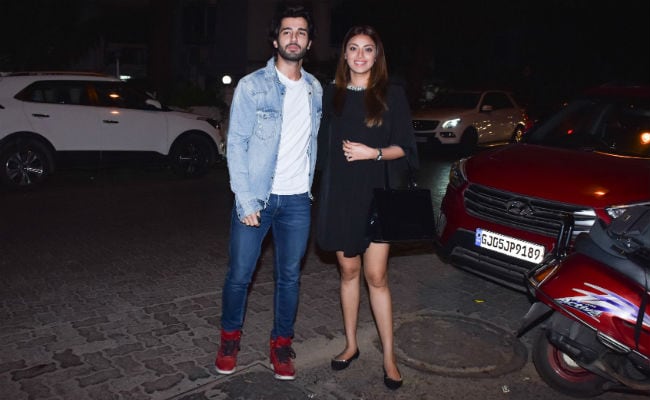 On the work front, Alia Bhatt is currently awaiting the release of Kalank, co-starring Varun Dhawan, Madhuri Dixit, Sonakshi Sinha, Sanjay Dutt and Aditya Roy Kapur. Later this year, she will be seen in Brahmastra opposite Ranbir Kapoor. Both the films are produced by Karan Johar. A day before her birthday, Alia Bhatt confirmed her casting in SS Rajamouli's work-in-progress RRR with Ram Charan and Jr NTR.