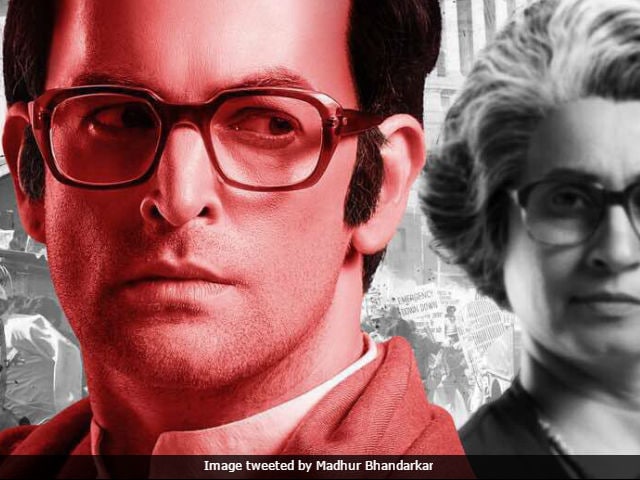 In line with Bollywood's known aversion to hot-button political themes, Mumbai filmmakers have rarely tackled the Emergency and its repercussions. To that extent, Madhur Bhandarkar's Indu Sarkar may seem to be filling a gap despite coming at a time when the circumstances are just right for taking jabs at the mother and son duo who nearly ran our democracy around 40 years ago. But beyond that, it is a vapid, half-baked, mawkish political potboiler that comes nowhere near doing justice to that dark phase of Indian contemporary history that is better off not forgotten lest it is repeated.

The spotlight isn't so much on Indira Gandhi - she appears once on screen, impersonated by actress Supriya Vinod - as on Sanjay Gandhi whose excesses sparked mass resentment across the country. But by far the most footage is gobbled up by an ordinary fictional woman - Indu Sarkar of the title - who sheds copious tears after falling prey to the chicaneries of an ambitious husband who, in turn, is a slave to an opaque and oppressive system aimed at snatching away people's fundamental rights. 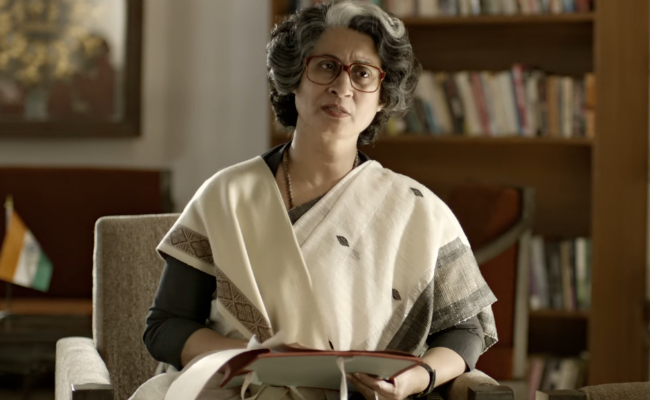 Lack of genuine creative acuity and a cavalier attitude to period details are the film's biggest drawbacks. The former glitch derails, among other things, the characterization of the then Prime Minister's son (played pretty competently by Neil Nitin Mukesh but to no avail), who emerged as an extra-constitutional authority calling the shots in Delhi during the 21 months that the nation was under Emergency.

The eponymous heroine - a woman with a stammer (Kirti Kulhari) - claims that the Emergency lasted 19 months. And that is only one of the many liberties that Indu Sarkar takes with factual accuracy under the guise of being a film that it is only fiction. Indeed, little in this hopelessly clumpy film rings true. It is pure Bollywood - peppered with ingredients that only draw attention away from the avowedly serious business at hand. 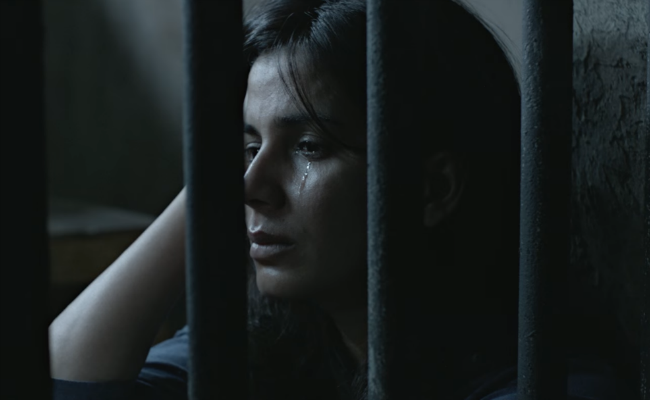 The abrasive, dreaded figure modelled on Sanjay Gandhi - simply called Chief by members of his cowering coterie - is more as a conventional Hindi movie baddie than a believable, flesh-and-blood politician who thought nothing of bending constitutional norms to ensure that his writ ran untrammeled under his mother's 'rule by decree'.

This chaffing Chief spouts lines like "Emergency mein emotions nahin mere orders chalte hain (During the Emergency, my orders, not emotions, rule)" and "Sarkarey challenge se nahin chabook se chalti hain (Governments aren't run on challenges but by the whip)" - all part of dialogue writer Sanjay Chhel's pedestrian contribution to this 'timely' project. The Chief also directs cold, impenetrable stares at his always-on-their-toes subordinates and barks out stern ultimatums to them. He is supposed to be an ogre capable of reducing the toughest of men to jelly. All he looks like is a rather sorry caricature. 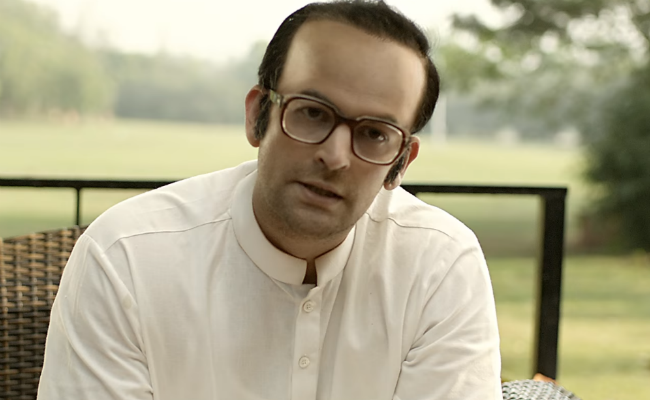 Indu Sarkar activates all the right narrative levers - the Maintenance of Internal Security Act, the forced sterilization drive, the Turkman Gate demolitions, the clampdown on press freedom and the hounding of pro-democracy activists - with due enthusiasm, but isn't able for the briefest of moments to come out of its shrill melodramatic mould. It also alludes more than once to Indira Gandhi's 20-point programme and her son's 5-point programme but fails to deliver anything intelligent or insightful vis-a-vis those grand plans.

If a stuttering female lead is a metaphor for suppressed voices, it really isn't a particularly effective one. "Jab sab chup hain, koi toh chikhega (When everyone is silent, somebody has to scream)," she says in a courtroom scene. Sure, sure! The lady - she's grown up in an orphanage and writes poetry to express herself - goes from being a diffident individual overly conscious of her speech impairment to turning into a firebrand fighter with a cause. The transformation is rather too facile.

No less simplistic is the character of the unscrupulous low-level central government functionary Naveen Sarkar (Tota Roy Chowdhury), who marries Indu only to fall out with her over their opposed views on life. "Apne sapne ko poora karne ke liye aap andhe ho chuke hain (You have gone blind in pursuit of your dream)," the woman says to her husband, who has no patience with any criticism of the Emergency and puts his foot down when his wife brings home two children displaced by the Turkman Gate bulldozers. 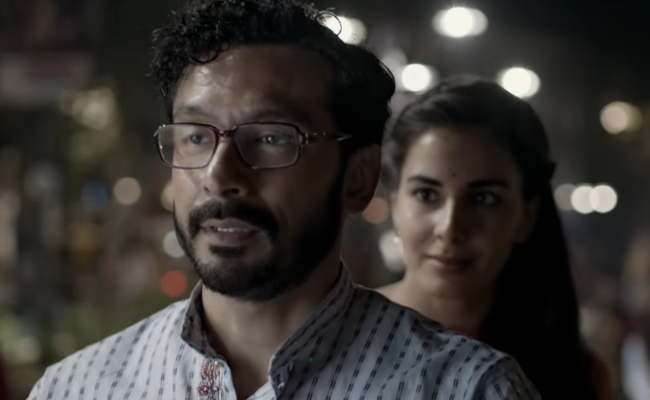 The screenplay starts off with having us believe that the heroine's deficiency is a 'bimari' that she simply has to rid herself of. "Bolne mein khot hain (My speech has an infirmity)," she says. Someone promptly asks her: "Kabse hai yeh bimari (Since when have you had this disease?)" That isn't all. In her first conversation with her would-be hubby, she admits: "Main bas ek achchi biwi banna chahti hoon... aur koi khaas sapna nahin hai mera (My only dream is to be a good wife)." That is fertile ground for the making of a doormat. When Indu eventually walks out on her husband, the latter mocks her: "Haklaate haklaate haq maangne chali."

Promoted
Listen to the latest songs, only on JioSaavn.com
The men here are an emasculated lot. Besides the section officer who serves his political and bureaucratic masters without asking questions, there is an urban development minister who grovels before the Chief like an errant schoolboy and a Jagdish Tytler lookalike who just hangs around uttering nary a word. One of the characters appears to be Rukhsana Sultana, who spearheaded Sanjay Gandhi's family planning drive in Old Delhi). She is in a few frames and even gets a line or two in edgewise. Otherwise, like so much else in the film, she is no more than an insignificant part of the backdrop.

Bollywood has never been great with political cinema. Even by those lax standards, Indu Sarkar is the pits. It is high on dramatic flourish, low on impact. So insipid is the 139-minute film, it leaves you wondering why on earth it has seen the light of day unless you deign to consider the political purpose that it serves in the current political scenario. It's hard to find a purely cinematic reason for its existence.