Indu Sarkar Actors Are 'A Little Alarmed' By Censorship Controversy 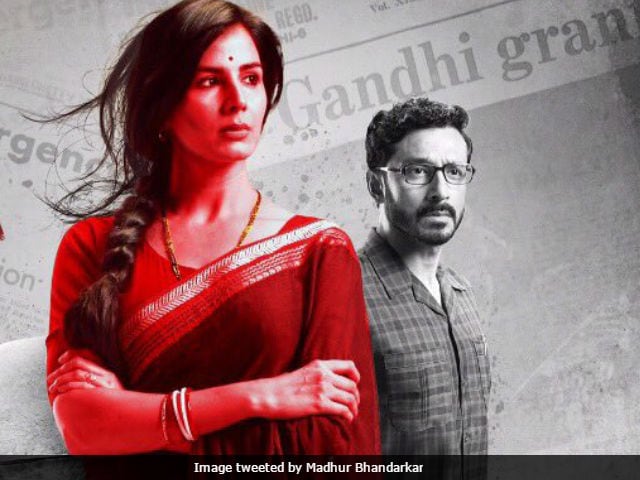 New Delhi: A day after filmmaker Madhur Bhandarkar defended his upcoming film Indu Sarkar, the film's actor Tota Roy Chowdhury told news agency IANS that he is a 'little alarmed' due to the censorship issues faced by the Emergency-themed film. "As a citizen of this country I am a little alarmed. How can people now ask us to show our creative work for approval? Is it right?" he was quoted as saying by IANS. Meanwhile, his co-star Kirti Kulhari (Pink), told news agency PTI: "We don't realise that we live in an age of the Internet where everything is available online. CBFC should just give a certificate and let people take a call themselves. Give them the freedom to make their own opinion rather than giving out the version of the film which they think is good for the people."

The Central Board of Film Certification (CBFC) has demanded 14 cuts to Indu Sarkar, including references to the RSS, the Akali Dal and singer Kishore Kumar. Of the Censor Board-suggested cuts, Mr Bhandarkar told NDTV: "I was really appalled by the kind of suggestions that were offered." The director also denied that the film is propaganda. He told PTI: "Indu Sarkar is about a husband and wife caught in the throes of the Emergency and it's not a political film. Due to the controversy, the real story is getting drowned."

Promoted
Listen to the latest songs, only on JioSaavn.com
Indu Sarkar is set against the backdrop of the Emergency and it also features Neil Nitin Mukesh. The film is expected to release on July 28.