In Reponse To Sanjay Dutt's Tweet, Publishers Will Hold Off On Book Excerpts 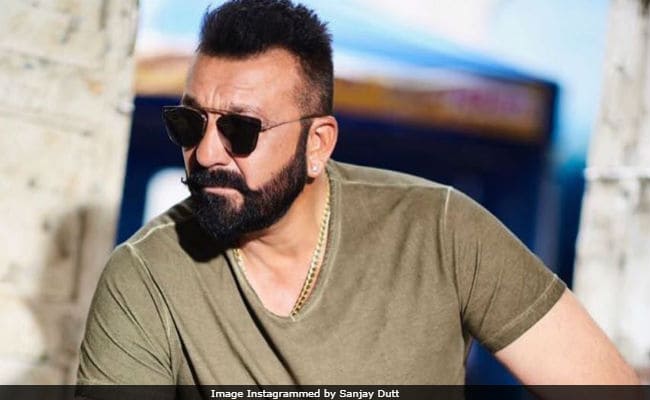 New Delhi: Publishing house Juggernaut have said that no more excerpts from a new book on actor Sanjay Dutt will appear in the media, news agency IANS reports. Mr Dutt, 58, tweeted a statement on Tuesday night dismissing the book - a biography written by Yasser Usman - as unauthorised. The tweet also condemned the extracts that had been carried by several media outlets, including NDTV.com, and said that Mr Dutt hoped 'no further excerpts that will hurt me or my family' would appear. The excerpted parts have dealt with Sanjay Dutt's first marriage to actress Richa Sharma and alleged romances with Madhuri Dixit and Tina Munim.

Speaking to IANS, Juggernaut chief Chiki Sarkar said, "To show that we respect his words and don't want him to be unhappy, there are a couple pending (extracts) and we will hold off on them."

Juggernaut has not responded to Sanjay Dutt's allegation that much of the book is based on hearsay and say. The actor said in his statement that his lawyers had sent the publishers and author a legal notice and were told that the book was based on information available in the public domain. Mr Dutt now says that the extracts show the book - sensationally titled Sanjay Dutt: The Crazy Untold Story Of Bollywood's Bad Boy - is only partly based on old interviews and that he is consulting his legal team on what action to take.

IANS notes that Juggernaut is not withdrawing the book, an e-version of which is on sale on their site.

Sanjay Dutt, son of actors Sunil Dutt and Nargis, is the star of films such as Rocky, Sadak, Saajan, Khalnayak and the Munnabhai series. Two years ago, he completed a five-year jail sentence for illegally possessing arms in a case connected to the 1993 Bombay Blasts.

Promoted
Listen to the latest songs, only on JioSaavn.com
Sanjay Dutt was last seen in Bhoomi with Aditi Rao Hydari. A biopic of him is currently in production, in which he is played by Ranbir Kapoor.