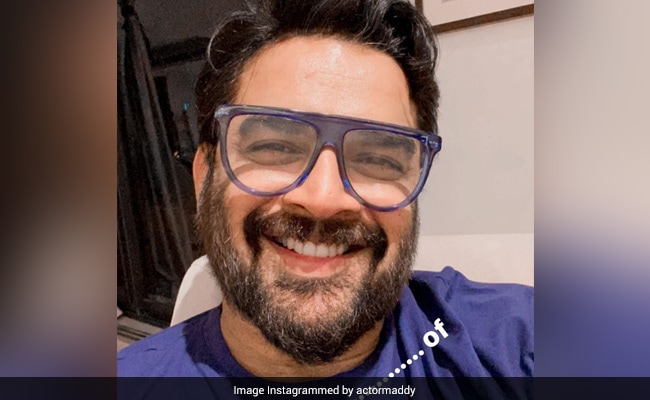 R Madhavan sent the Internet into a spiral with his latest selfie. The actor, 50, gave his fans a glimpse of his new haircut in his latest Instagram post on Wednesday. Along with the picture, Madhavan's caption on his photo also grabbed the attention of his fans quickly. Posting the selfie, the actor wrote: "Lost 2 kgs...of hair." LOL. Madhavan can be seen sporting a blue t-shirt in the photo and he looks dashing, as always. Reacting to the post, Raj Kundra commented: "Looking fab, bro!" Several of Madhavan's fans also expressed how much they love his new look in the comments section.

"You take away my breath away, every single time," commented one user while another wrote: "Looking more handsome."

Meanwhile, also check out some recent pictures and videos of Madhavan in which he can be seen sporting long hair.

And back to work after a loooooong time today. Gods grace ..

Almost every time when Madhavan shares a selfie, he sends the Internet into a meltdown. We have handpicked a few posts that will prove why Madhavan's selfies are worth trending:

New look on the way .

Editing is so much fun and exhausting:. Enjoying and fearing it..End of long travel day. Definitely getting older ..#rocketrythefilm #actormaddy #Rocketryfilm

In terms of work, Madhavan was last seen in Tamil film Silence. The film also starred Anushka Shetty in the lead role. He will next be seen in Rocketry: The Nambi Effect that will mark his debut as a director. The film is based on the life of scientist and aerospace engineer S. Nambi Narayanan and Madhavan plays the role of Nambi in the film.