ICYDK: After Fitness, Disha Patani Is Giving Tutorials On This Subject

"Hope y'all like it and do let me know your feedback," wrote Disha Patani 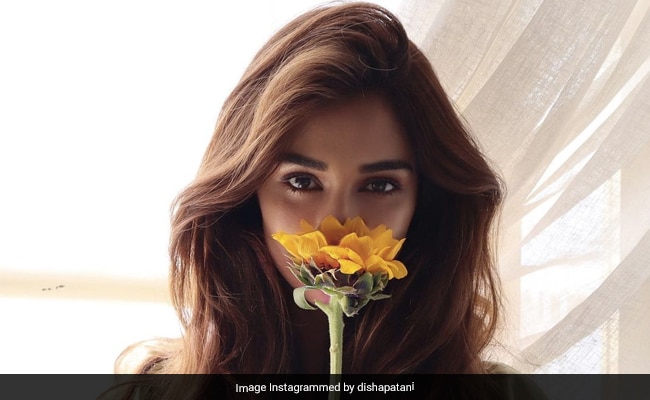 Disha Patani is a pro at fitness and dancing but did you know she recently gave her fans some advice about beauty and make-up? The Baaghi 2 actress recently shared a make-up tutorial on her official YouTube channel and it seems to be quite a hit with her fans. "Dewy makeup tutorial out now on my YouTube channel. Hope you guys enjoy," she wrote sharing a stunning picture on her social media profile on Wednesday afternoon. Disha began the video by applying a hydrating primer. For her perfect day look, Disha opted for a concealer, a hint of bronzer, some blush and mascara of course. We loved Disha's subtle day look.

Check out the video to see for yourself:

Other than make-up tutorials, Disha Patani's  YouTube channel has a few dance cover videos and her oh-so-popular workout routines as well. See the videos here:

The actress was last seen in Mohit Suri's action-thriller Malang, co-starring Anil Kapoor, Aditya Roy Kapur and Kunal Kemmu. She will next be seen in Prabhu Deva's Radhe: Your Most Wanted Bhai, which will be her second project with Salman Khan. The duo have earlier co-starred in the 2019 film Bharat, which also featured Katrina Kaif and Tabu. Meanwhile, Radhe: Your Most Wanted Bhai will also star Jackie Shroff and Randeep Hooda in pivotal roles. The film is slated to release on Eid this year.