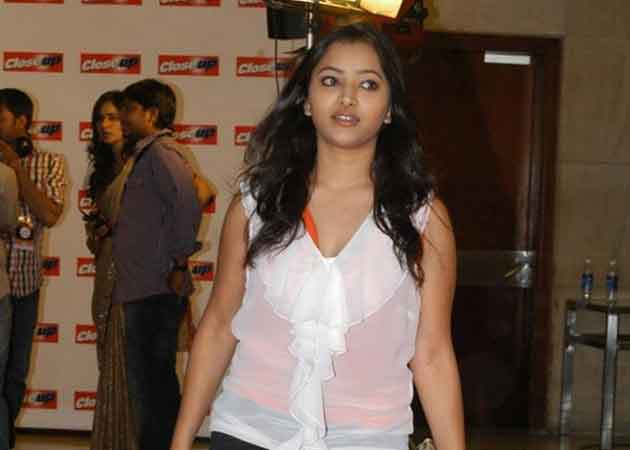 Shweta Basu is currently lodged in a rescue home

National award winning actress Shweta Basu, who was arrested for prostitution here, has revealed that she took to the sex trade as she was running out of money.

The 23-year-old actress, who was arrested Sunday, is currently lodged in a state-run rescue home. She admitted she made wrong choices in her career.

"I was out of money. I had to support my family and some other good causes. All the doors were closed, and some people encouraged me to get into prostitution to earn money. I was helpless, and with no option left to choose, I got involved in this act," police sources quoted her as saying.

The actress, seen in films like Makdee and Iqbal also revealed that there were other actresses like her who went through this.

Shweta, who shot to fame as a child artiste in Ekta Kapoor's television serial Kahaani Ghar Ghar Ki, bagged the national award for best child artist for Makdee in 2002.

The actress, who also did a few films in Bengali, Tamil and Telugu, was arrested from a hotel Sunday night along with the sex racket's organiser Anjaneyulu alias Balu.

The next day, a court here sent her to a rescue home run by the women and child welfare department.

She underwent a medical examination at a government hospital before she was sent to the rescue home, where women rescued by police and those facing trial are given shelter during the trial period.

Promoted
Listen to the latest songs, only on JioSaavn.com
The inmates are provided with free food, clothing, medical care and also vocational training. She is likely to stay in the rescue home for three months.

Basu, who was reportedly collecting Rs 1 lakh each from high flying customers, has been sent to jail.