Huma Qureshi On Her Hollywood Debut: 'Have Been Fortunate To Get This Experience' 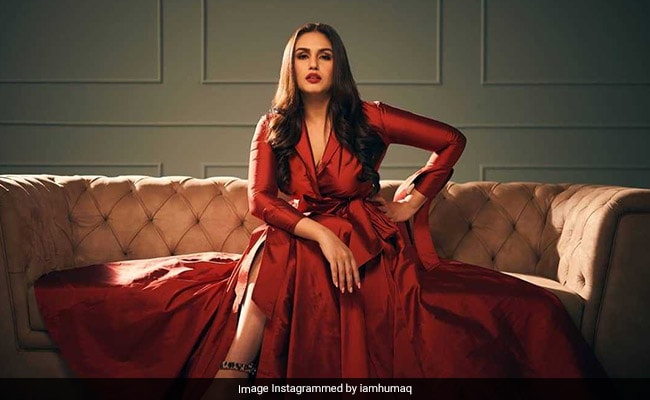 Actress Huma Qureshi has left for Los Angeles to start working on American filmmaker Zack Snyder's Netflix original film, Army Of The Dead."It's a great opportunity for me to explore such varied genres. The idea of working with Zack is amazing considering his films in past, especially for audiences in India," Huma said, of her upcoming zombie flick. "This genre is vastly unexplored for the Indian audiences. Right now is the time for successful experimentation. Actors are trying to do something they have never done before, which is extremely gratifying," she added.

"The team behind the film needs no introduction, and it's truly an honour for me to be part of this special project," said the actress, who will be in Los Angeles till September.

Army Of The Dead follows a zombie outbreak in Las Vegas even as a man assembles a group of mercenaries to pull off the greatest heist ever. It marks Zack Snyder's return to the zombie genre, having previously made his directorial debut with Dawn Of The Dead. The film also stars Ella Purnell, Ana de la Reguera and Theo Rossi.

Looking back at getting the role, Huma is surprised at how swiftly things have progressed for her. "I was in Los Angeles (in May) and I was there for other work. When I was asked to go for this audition, I said why not? This was on a Friday and they told me, 'This is a film which is amazing, sounds very cool. It has Zack Snyder and it is something different'," she said.

"This happened on a Friday and I came back to India the next day. On Tuesday, they called me and offered me the film. That's how it really happened. I'm excited about this film. I don't want to reveal much as it's too early to talk about (the film) and we haven't started shooting yet. I just want to shoot, give (it) my best shot. I'm hope that it will be successful," the actress added.

The Leila star asserts that she believes in "growing, (and) essaying different characters that are outside my comfort zone. These experiences at the end of the day make you a better artiste. It's a great opportunity for me to explore such varied genres. I've been fortunate to get this experience," she said.

(Except for the headline, this story has not been edited by NDTV staff and is published from a syndicated feed.)
Comments
Huma Qureshi Hollywood debuthuma qureshi filmsArmy of the Dead