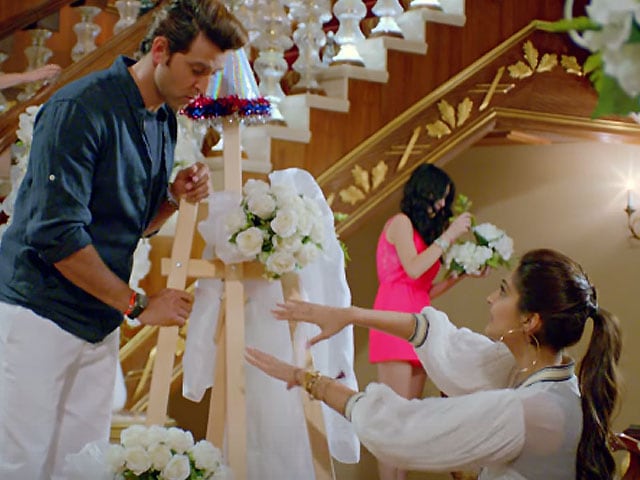 A still from Dheere Dheere.

Mumbai: The music video of Dheere Dheere, which features Hrithik Roshan and Sonam Kapoor, has crossed 5 million views on YouTube.

Hrithik and Sonam's sizzling chemistry in the video is one of the reasons why people have appreciated the song.

Sonam and Honey Singh also expressed their gratitude on Twitter. This is what Sonam tweeted:

4.6 Million + Views in 2 days and still growing . Much love & Respect for supporting.@iHrithik@sonamakapoor@TSeries@RdmMedia