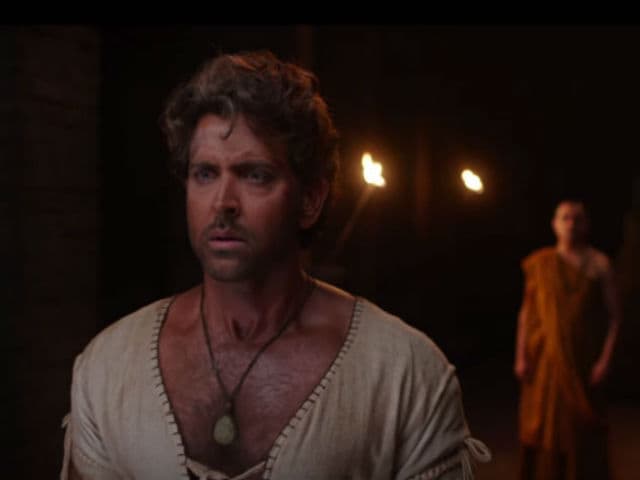 Hrithik Roshan in a still from the film

New Delhi: Hrithik Roshan's Mohenjo Daro has been selected as the closing film of the 69th edition of Locarno International Film Festival, and the actor is filled with "great pride".

Is Hrithik going to attend the fest?

"I would love to go. I am not sure. They must have planned something. I don't know the schedule. But it's a matter of great pride and honour. Lagaan also started its journey by being the closing film of the fest. This is a good sign. Hope Mohenjo Daro gets the same success," Hrithik told IANS.

What is the actor expecting from the audience at the fest?

"Hope they like the film. The people behind the fest have seen the film and asked for the film, so that in itself is a very good feedback, especially when somebody who is completely new and a stranger to what we are doing sees the film and loves it and wants it as a part of a festival," he said.

The film brings an epic adventure-romance story on the silver screen. It is set in the city of Mohenjo Daro in the era of the Indus Valley civilisation which dates back to 2,600 BCE.

Directed by internationally acclaimed filmmaker Ashutosh Gowariker, the film marks the Bollywood debut of Pooja Hegde and is produced by Siddharth Roy Kapur and Sunita Gowariker.

Hrithik Roshan was last seen in Bang Bang! opposite Katrina Kaif in 2014.

The ongoing film festival, taking place at the Italian-speaking resort on Lake Maggiore in southern Switzerland, will conclude on August 13.

"I Miss India So Much": Sonam Kapoor's Postcard From London