Hrithik Roshan's Mohenjo Daro Has Already Made 60 Crores, Before Release 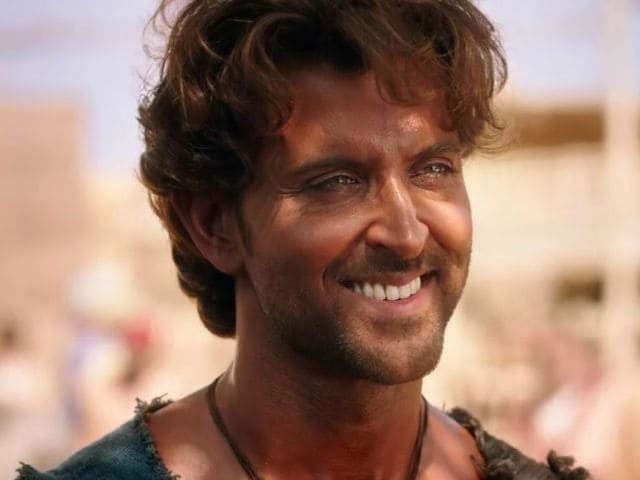 A still from Mohenjo Daro

Mumbai: The Mohenjo Daro team is in a happy space as even before the film has hit the screens, it has collected Rs 60 crores through satellite, music and other rights.

"A major chunk of their investment has already been recovered. Since Mohenjo Daro is a production film and not an acquisition, the economics of the project are fully in control," said a source close to the film's team.

According to the source, the total cost of the film, including publicity and advertising, is Rs 115 crores and the makers have already made Rs 45 crores from selling of satellite rights and the remaining Rs 15 crores through music and other rights.

"Which means that the producers only need Rs 45 crores in India and Rs 15 crores overseas to break even," the source said.

Given the excitement around the return of Jodhaa Akbar's successful team - director Ashutosh Gowariker, Hrithik Roshan and AR Rahman - the number seems achievable. Hrithik, who has a huge fan following, is returning to the big screen after a gap of two years. He was last seen in Bang Bang!.

The 42-year-old actor is happy how the economics are shaping up for Mohenjo Daro.

"I am glad that the film has been able to recover a large chunk of its investment and now through theatrical revenues, we need to recover a relatively manageable sum," he said in a statement.