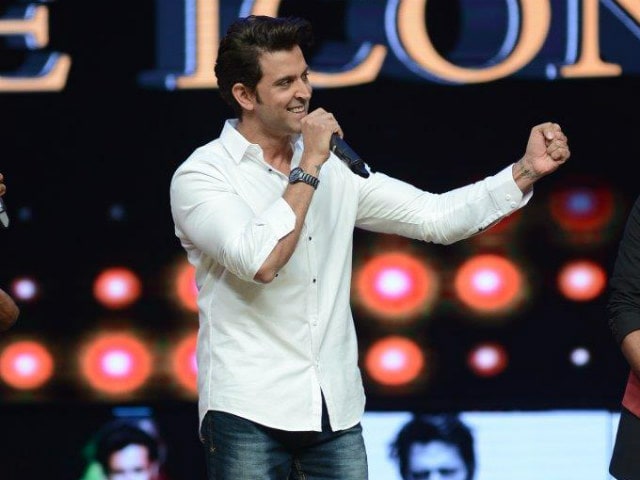 Hrithik Roshan photographed on the sets of Dance +.

Mumbai: Actor Hrithik Roshan was so floored by the talent on dance reality TV show Dance + Season 2 that he felt impelled to get on to the stage and groove to Punjabi beats.

Hrithik, who is known for his flexible dance moves, became part of the Star Plus show to promote his forthcoming film Mohenjo Daro along with Pooja Hegde.

After seeing performance by Delhi-based The Urban Singh Crew, the actor wore a turban and danced on the stage.

"I have never worn a turban in my life before. But I wore one on the stage of Dance + because I'm stunned and moved by their performance on stage. I just couldn't resist to shake a leg with them and get my Punjabi moves out on the stage," Hrithik said in a statement.

The show features ace choreographer-filmmaker Remo D'souza as super judge in its second season. Shakti Mohan, Dharmesh Yelande and Punit Pathak are mentors in the show.