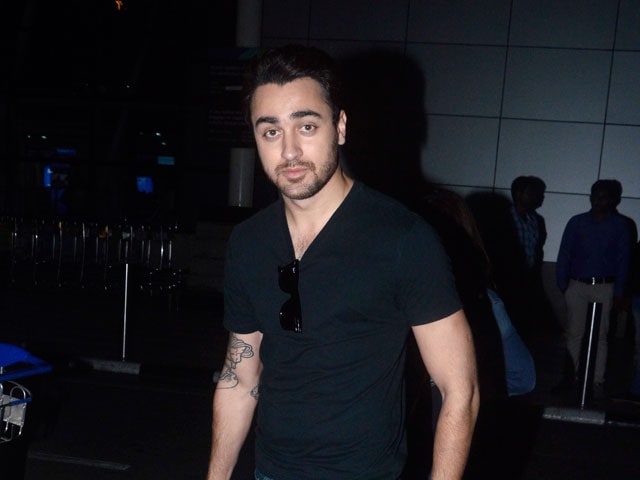 Imran will soon be seen in Nikhil Advani's Katti Batti. The actor has worked with supporting actors like Gavin and Methalaka in the film.

"Supporting cast always has an important part in all the films. Even in Katti Batti, I loved them and have become good friends with all of them. They're excellent and that's why they've been cast," said Imran.

Gavin plays the role of Imran's friend in the film.

"I was called multiple times for an audition by the production house. I ignored it several times as I was back home for holidays and wanted to make the most of it. But there is a limit to how many times one can ignore," Gavin told IANS.

"Many calls later, I found myself sitting in Nikhil sir's production house. They wanted to meet me. After a brief narration they wanted to know if I was interested, and I accepted the role. And this is how I became a part of one of the most awaited films of this year," added Gavin.