"I love my retirement plan except I am not doing nothing... I am working every single day," Sunny Leone said on Arbaaz Khan's show 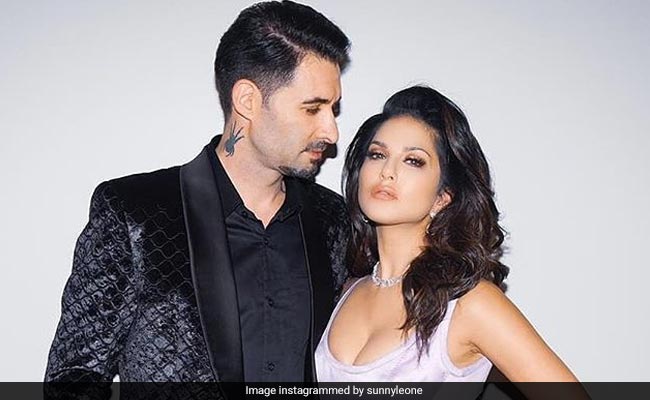 The strongest of Sunny Leone's response was when a troll said: "Family business probably is the last thing Sunny Leone will ever suggest her children as a career option." Sunny Leone, who owns a cosmetic line named Star Struck, laughed it out and said: "Yeah probably, why would I want to do that? But if they want to be in the Indian film industry, I think that would be a great thing or if my daughter wanted to continue and run a cosmetic line or the perfume line that I just launched... I think that would be a great family business."

Sunny Leone and her husband Daniel Weber are parents to - Nisha Kaur Weber, 2, whom they adopted in 2017 and twin sons Noah and Asher Weber, who were born via surrogacy last year.

You can watch Sunny Leone and Arbaaz Khan's chat here:

In Bollywood, Sunny Leone has starred in films such as Ek Paheli Leela and Hate Story 2. She's also made special appearances in songs such as Laila Main Laila from Raees and Piya More from Baadshaho. She currently features on a web-series titled Karenjit Kaur: The Untold Story Of Sunny Leone, which is based on her life.