"Happy birthday darling Zeesh! All my love to you on your birthday," wrote Sonam Kapoor 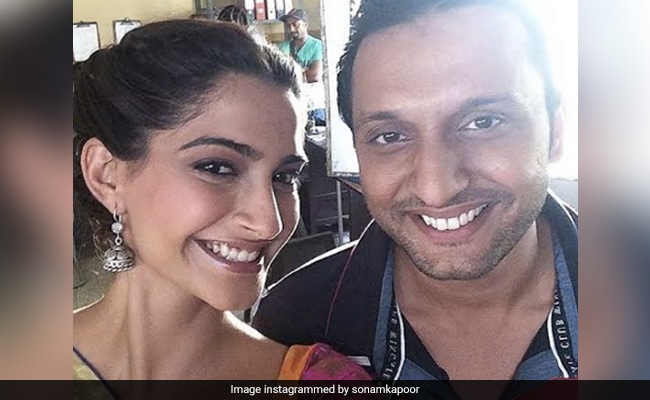 On Mohammed Zeeshan Ayyub's birthday, his Raanjhanaa co-stars Sonam Kapoor and Swara Bhasker wished him in the sweetest way possible on social media. The actor turned 37 on Tuesday. Sharing a throwback photo of herself with Zeeshan Ayyub on her Instagram story, Sonam Kapoor wrote: "Happy birthday darling Zeesh! All my love to you on your birthday." Swara picked a couple of stills from their 2013 film and accompanied them with adorable yet hilarious birthday notes. The caption on one of the stills, starring Dhanush alongside Zeeshan Ayyub and Swara, read: "Here captured in a single shot are all the emotions you make me feel! Happy birthday!"

Now check out what Sonam Kapoor and Swara Bhasker posted for Zeeshan Ayyub on his birthday: 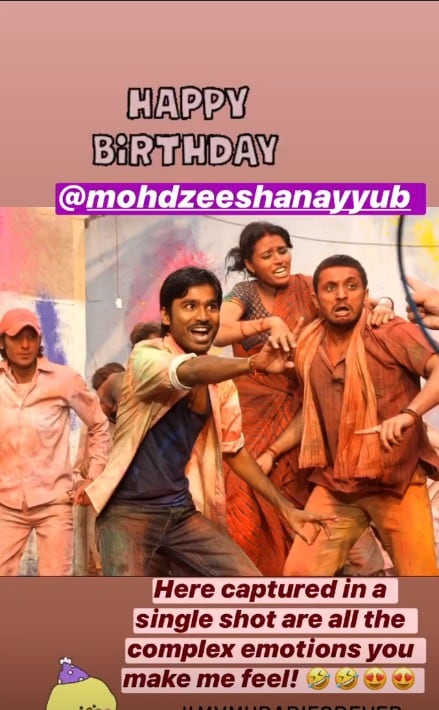 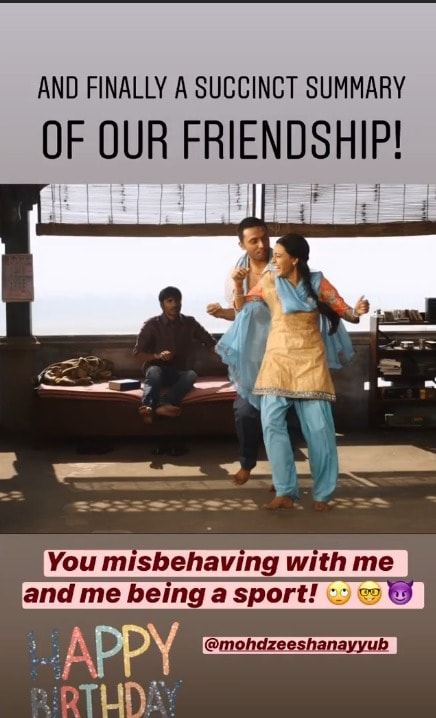 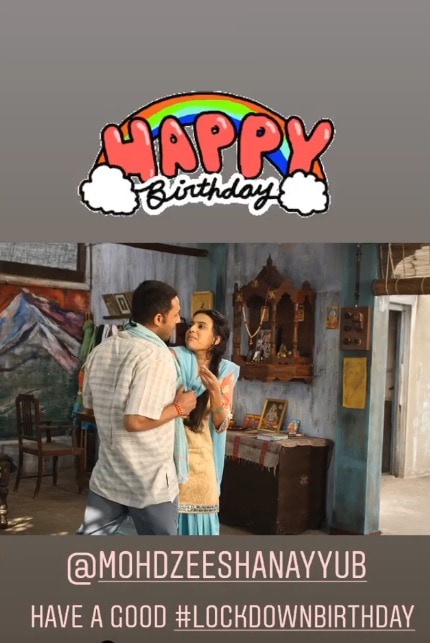 On the work front, Zeeshan Ayyub made his debut in the film industry with Raj Kumar Gupta's biographical thriller No One Killed Jessica in 2011. He co-starred with Rani Mukerji and Vidya Balan in the film, which was based on the murder case of Jessica Lal. The actor then went on to feature in Ali Abbas Zafar's romantic comedy Mere Brother Ki Dulhan, starring Katrina Kaif, Imran Khan and Ali Zafar. In 2011, he featured in a cameo in Aanand L Rai's Tanu Weds Manu and collaborated with the director again for Tanu Weds Manu 2, Raees and Raanjhanaa.

Other than the aforementioned films, Zeeshan Ayyub has also starred in movies such as Tubelight, Thugs Of Hindostan, Jannat 2, Shahid, Raja Natwarlal, Dolly Ki Doli, All Is Well, Phantom, Manikarnika: The Queen Of Jhansi, Article 15 and Arjun Patiala. He will next be seen in Hansal Mehta's Chhalaang, in which he will share screen space with Rajkummar Rao.