Like his contemporary Raj Kapoor, Dilip Kumar was born and grew up in Peshawar, now in Pakistan 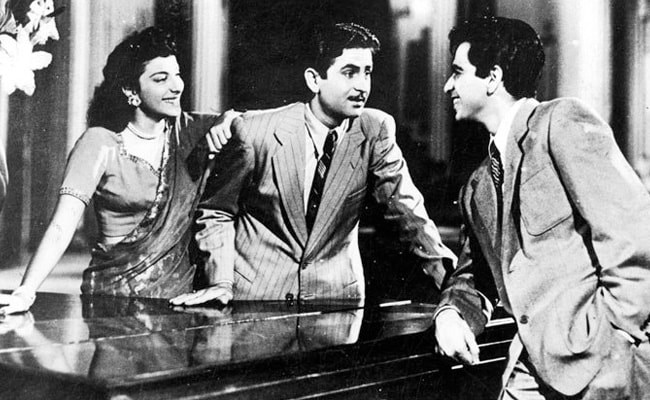 Dilip Kumar, who died on Wednesday at the age of 98, considered the first 'Khan' - he was born Mohd Yusuf Khan - but he also had a lifelong Kapoor connection. Like his contemporary Raj Kapoor, Dilip Kumar was born and grew up in Peshawar, now in Pakistan. The two families lived in neighbouring havelis that are now being turned into museums and the young Dilip Kumar and Raj Kapoor were friends as well as school mates. They remained friends their entire lives, apart from dominating Indian cinema with the third of their triumvirate, Dev Anand, a foreshadowing of the Shah Rukh-Salman-Aamir Khan trinity of our times.

News agency PTI reports a piece of film lore which has it that Dilip Kumar's career switch from fruit merchant to actor remained secret from his family in Peshawar until his fourth film Jugnu. As Yusuf Khan, the young Dilip Kumar was famously spotted by actress Devika Rani while still in his former trade; a name change later, he made his debut in 1944's Jwar Bhata. Three years later, Raj Kapoor's grandfather Basheshwarnath Kapoor drew Dilip Kumar's father Lala Ghulam Sarwar Khan's attention to a hoarding for Jugnu. Bollywood legend has it that Dilip Kumar drafted his friend Raj Kapoor's help when his disappointed father refused to speak to him; Raj's father Prithviraj Kapoor intervened as mediator and bridges were mended. 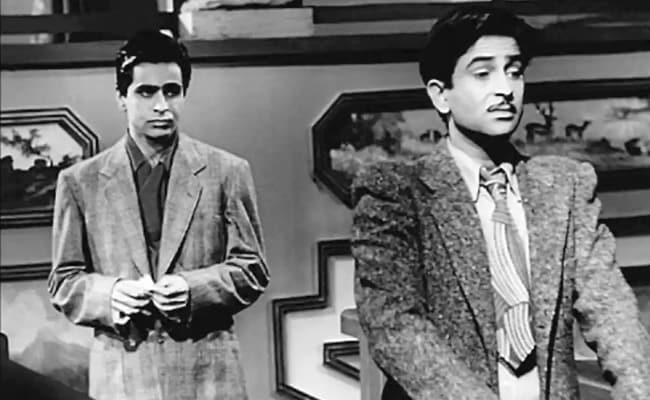 Dilip Kumar and Raj Kapoor made their breakout films around the same time; they also starred in a film together early in their careers - 1949's Andaz, which was hugely successful. Nargis played one-third of a love triangle with the male stars making up the other two-thirds. From there on, the careers of Dilip Kumar and Raj Kapoor diverged - the former embraced roles that earned him the epithet 'Tragedy King,' the latter positioned himself as a romantic hero; with Dev Anand, they were the era's headliners and biggest marquee names. Unlike Raj Kapoor and Dev Anand, Dilip Kumar did not branch into directing-producing. 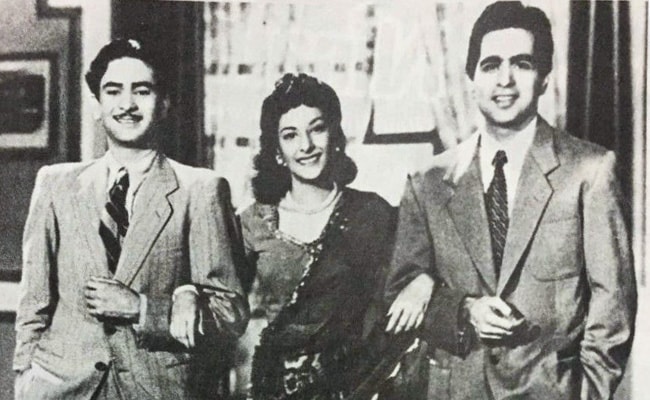 Dilip Kumar outlived his friend by many decades - Raj Kapoor died in 1988 at the age of 63.

This post shared by Neetu Kapoor says it all:

The ancestral homes of the Khans and the Kapoors in Qissa Khwani Bazar in Peshawar are currently being turned into museums by the government of the Khyber Pakhtunkhwa province in Pakistan.